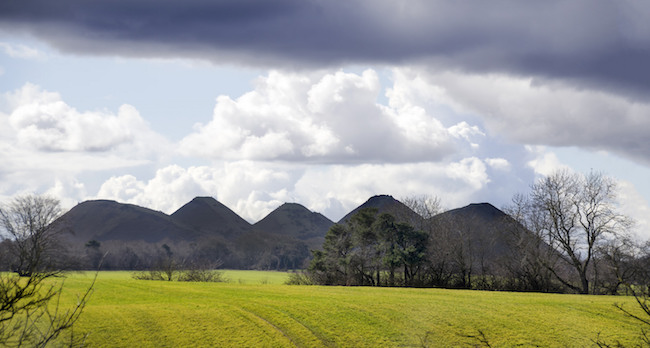 The LEADER area covers the whole of the local council area with the exception of Livingston. However, projects located in urban areas will be potentially eligible if they can demonstrate benefits to the outlying rural areas.

Two thirds of the area is predominately used for agriculture. The eastern half of West Lothian was once dominated by shale oil, whilst the west of West Lothian formed part of Scotland’s central coalfield. Both these natural resources were greatly exploited in the 19th and early 20th centuries and contributed to the development of a number of West Lothian’s communities. The rapid development of these ‘boom’ communities meant the loss of these industries was felt heavily.

West Lothian is now one of the fastest growing areas of Scotland and with transport links to both Glasgow and Edinburgh it is well placed to meet demand for house building increasing its population further. This growth presents the area with both threats and opportunities, not at least in the ability maintain community cohesion.

The aims and objectives of West Lothian LEADER are split into three main themes:

In addition to the themes outlined above, the LAG also proposes a number of cross-cutting themes which projects will have to address. These are: