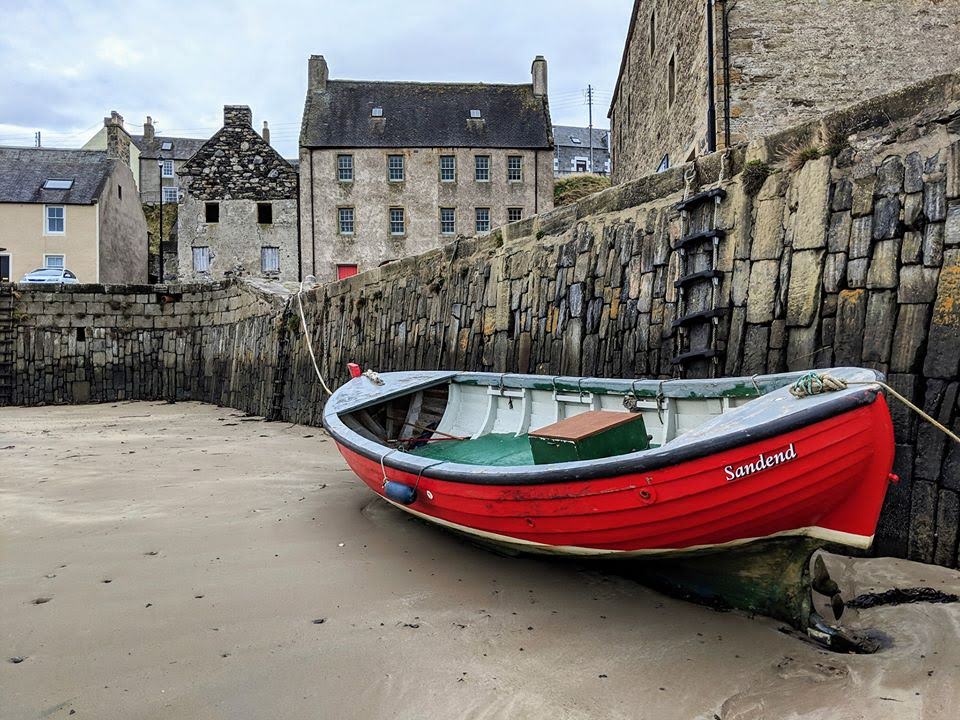 The Moray Growth Deal will see £65 million invested in creating high-value jobs, strengthening local communities and safeguarding the future of the local economy.

The Scottish Government will invest up to £32.5 million in Moray over 10 to 15 years to drive inclusive economic growth across the region, with the UK Government matching the funding over a 15 year period.

The investment will fund targeted economic development activity across a range of themes, including infrastructure, transport, tourism, energy and skills.

Further and Higher Education Minister Richard Lochhead, who made the announcement on behalf of the Scottish Government, said:

“The Moray Growth Deal will make a real lasting difference to the future of the region and inject confidence into the economy, improving the quality of life for local people.

“Successful delivery of this deal will create new high-value jobs, help safeguard the local economy and strengthen Moray’s communities. I am grateful to Moray Council and all their partners for their hard work in getting to this stage, and I recognise the important involvement of the community in developing the deal proposals.

“We will continue our dialogue with our Moray partners on projects that will have a transformative effect on the Moray economy. We will announce a Heads of Terms agreement as soon as possible, which will specify which projects will be supported by this significant joint investment.

“The Scottish Government has so far committed more than £1.7 billion over the next 10 to 20 years to City Region and Growth Deals and related investments across Scotland.”

“The UK Government is committed to supporting economic growth in Moray and I am delighted to announce £32.5 million in funding. This transformative package of support will boost the region’s economy by helping to attract and retain people to live and work in the area.

“These deals are a key part of the UK Government’s long-standing commitment to invest directly in Scotland’s future. They give communities the financial backing to develop projects that place Scotland at the forefront of innovation, technology and connectivity.

“As we work alongside the Scottish Government and local partners, this deal will help unlock the region’s economic potential for inclusive growth including supporting local services and attracting businesses.”

You can find out more about Scotland's other City and Regional Growth Deals here.