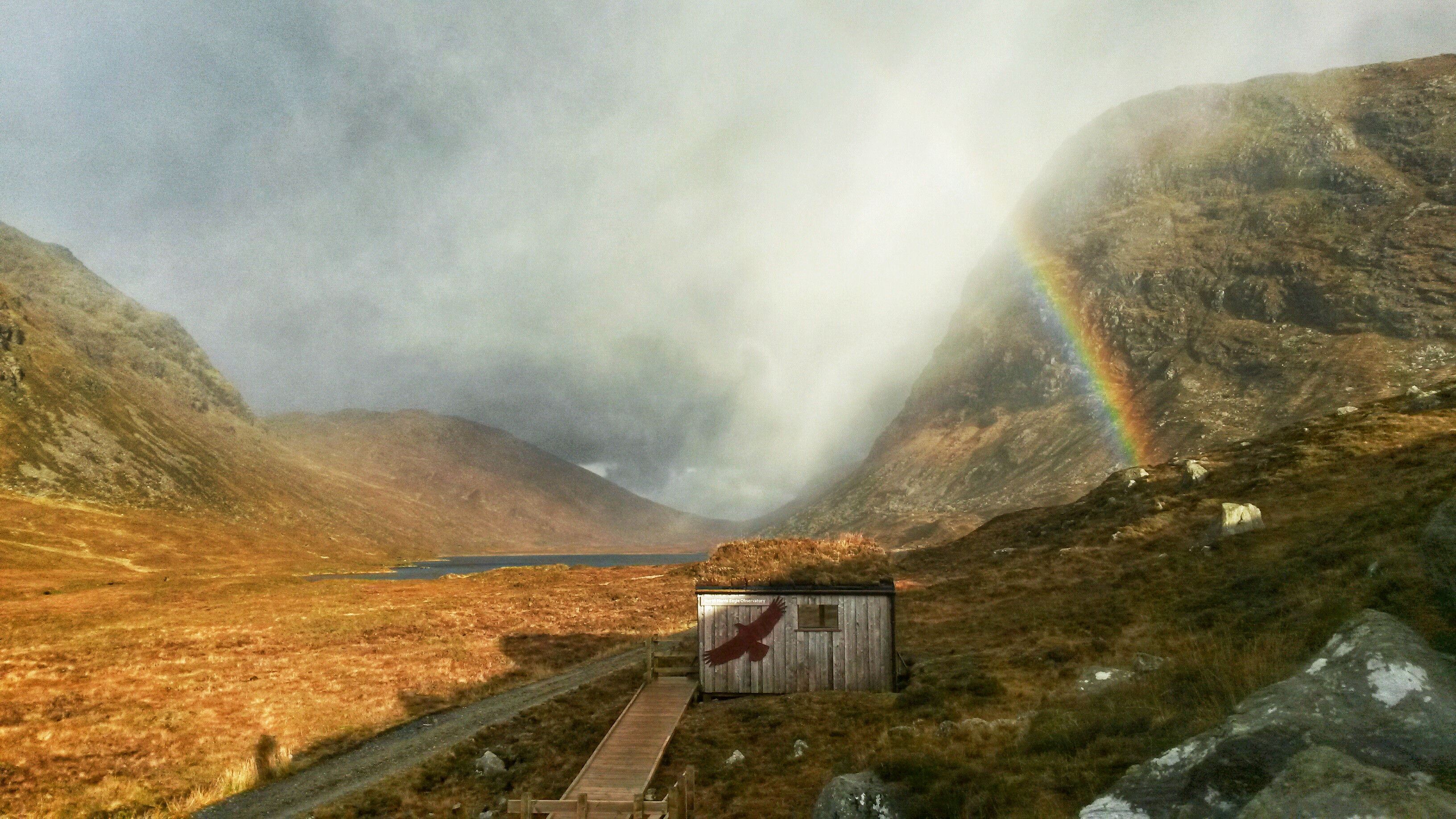 In its 30 years the LAG has overseen the allocation of £11.6 million LEADER European grant funding to innovative projects throughout the Outer Hebrides and additionally levered in nearly £23 million of match funding.

Since the islands-based group were formed in 1991 this funding stream has directly helped improve nearly 800 island businesses and community groups from Vatersay to Ness.The LAGs included public and private representatives from throughout the islands communities and agencies to ensure that it was local people that decided where the funding should be targeted.

One unique feature of LEADER was that it also supported and encouraged groups to learn from each other and this comprised of enabling travel to other European countries including Hungary, Finland, France, and Italy to name several. Both Ceolas in Uist and Outer Hebrides Tourism are benefactors of this funding and it assisted them to develop new partnerships and links with groups to learn new skills and ideas which were adapted and translated into use in the islands.

Some of the Outer Hebrides LEADER-funded projects include:

The project involved supporting a portfolio of projects that celebrated the North Harris area and this included funding a Mountain Festival, the North Harris Eagle Viewing Point and a Nature Trail. North Harris has a number of resident pairs of golden eagles, which is said to be a “must see” on a visit to Harris. The viewing point has proved a discrete base to those wishing to view eagles and learn more about them through the incorporated interpretation and leaflets available in the observatory. Over the years the Observatory’s success has continued to improve drawing existing and new walkers out to experience the local outdoors.

The project comprised of a series of workshops, exhibitions and events to record and celebrate the unique knitting heritage of each area’s coastal fishing communities.This project worked with residents who lived in the communities where the herring fleet once berthed to record and share gansey patterns and construction methods, and to share those findings with local, national and international audiences through the creation of a digital database and a series of events, including the production of ‘knitted herring’

Councillor Donald Crichton, Chair of the Sustainable Development Committee, said ‘This has been a great funding source for the Outer Hebrides, securing jobs and improving our lives. LEADER has supported many innovative community projects and businesses to develop and thrive and these can be found throughout the islands.We are hopeful that any replacement scheme will leave such a legacy as this has.’

Outgoing chair of the local group, Matt Bruce of the Lewis and Harris Horticultural Producers, said ‘The Local Action Group has benefitted from a wide range of business and community expertise over the last three decades and much work has been quietly done to maximise the results and benefits to the islands from this funding stream.’

Kathlene Morrison, Outer Hebrides LEADER Co-Ordinator added ‘that it has been a privilege to support both the LAG and communities to deliver projects throughout the islands and through to fruition.Seeing the benefits and developments that the projects have delivered to communities, and continue to do so, made the navigating the bureaucracy of European funding programmes worthwhile.’

Further information on the previous LEADER programmes, including to watch the films showcasing projects, can be found on the Outer Hebrides LEADER website.