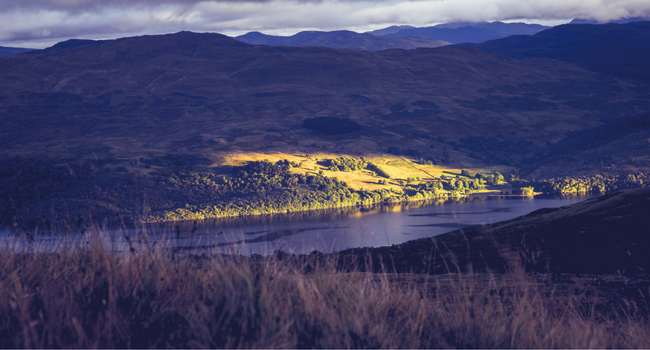 The Commission will be based in Inverness and will be operation from April 2017.

The appointments, which are subject to Parliamentary approval, are as follows:

Scottish Ministers have selected Andrew Thin to chair the Commission.

"In Scotland, land is one of our most valuable assets and we are determined that everyone should be able to benefit from it. The Land Reform Scotland (Act) 2016 was an important legislative marker, which will allow us to deliver a number of important changes – including the creation of a new Scottish Land Commission.

"I’m delighted to announce, subject to Parliamentary approval, the proposed Land Commissioners and Tenant Farming Commissioner. I look forward to working with them as they consider further proposals for land reform, reviewing policy and legislation, shaping future developments relating to land ownership and how we ensure that land plays its part in helping communities across Scotland realise their potential."