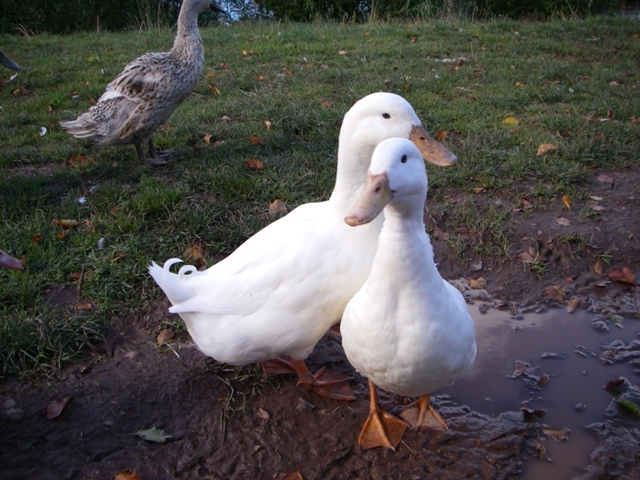 Measures to limit spread of the disease.

Following confirmation of avian influenza (H5N1) among a flock of kept birds in the Angus constituency, laboratory results have identified the strain as highly pathogenic in poultry.

Within these zones, a range of different controls are now in place, including restrictions on the movement of poultry, carcasses, eggs, used poultry litter and manure.

Animal and Plant Health Agency inspectors will conduct visits in the local area to support compliance among bird keepers.

Public health advice is that the risk to human health from the virus is very low and food standards bodies advise that avian influenzas pose a very low food safety risk for UK consumers, and that cooked poultry products including eggs are safe to eat.

“Following this confirmation I have put in place measures to help control any further spread of the disease in the surrounding area. We ask that the public remain vigilant and report any findings of dead wild birds.”

“This highly pathogenic strain of avian influenza (H5N1) has been confirmed and all remaining birds are being humanely culled. All bird keepers – whether major businesses or small keepers with just a few birds – must ensure that their biosecurity is up to scratch to protect their birds from disease. Keepers who are concerned about the health or welfare of their flock should seek veterinary advice immediately. Private vets, or the local Animal and Plant Health Agency office, will also be able to provide practical advice on keeping birds safe from infection.

Legislation for the H5N1 strain require a Restricted Zone (RZ) to also be declared, however this will also be 10 kilometres and will mirror the geographical footprint of the Surveillance Zone with no additional measures.

In light of evidence from the continent and ongoing high numbers of findings among wild bird populations in GB, the risk of incursion of HPAI H5 via wild birds in GB has increased from low (event is rare but does occur) to medium (event occurs regularly). The risk of poultry and captive bird exposure to HPAI H5 across the whole GB is still low (with medium uncertainty) where biosecurity is sub-optimal, and low (with low uncertainty) where stringent biosecurity measures are applied.

Bird flu is a notifiable animal disease. Suspicion of any type of bird flu must be reported immediately. Failure to do so is an offence. Keepers should familiarise themselves with the avian flu advice.

In Great Britain, if a single dead wild waterfowl (swans, geese or ducks), a single dead bird of prey, or five or more dead wild birds of any other species (including gulls) are found at the same place at the same time, they should be reported to Defra’s national helpline   (03459 33 55 77 - please select option 7). Do not touch or pick up any dead or visibly sick birds

Suspected cases of disease should be reported to the local APHA Field Services Office.