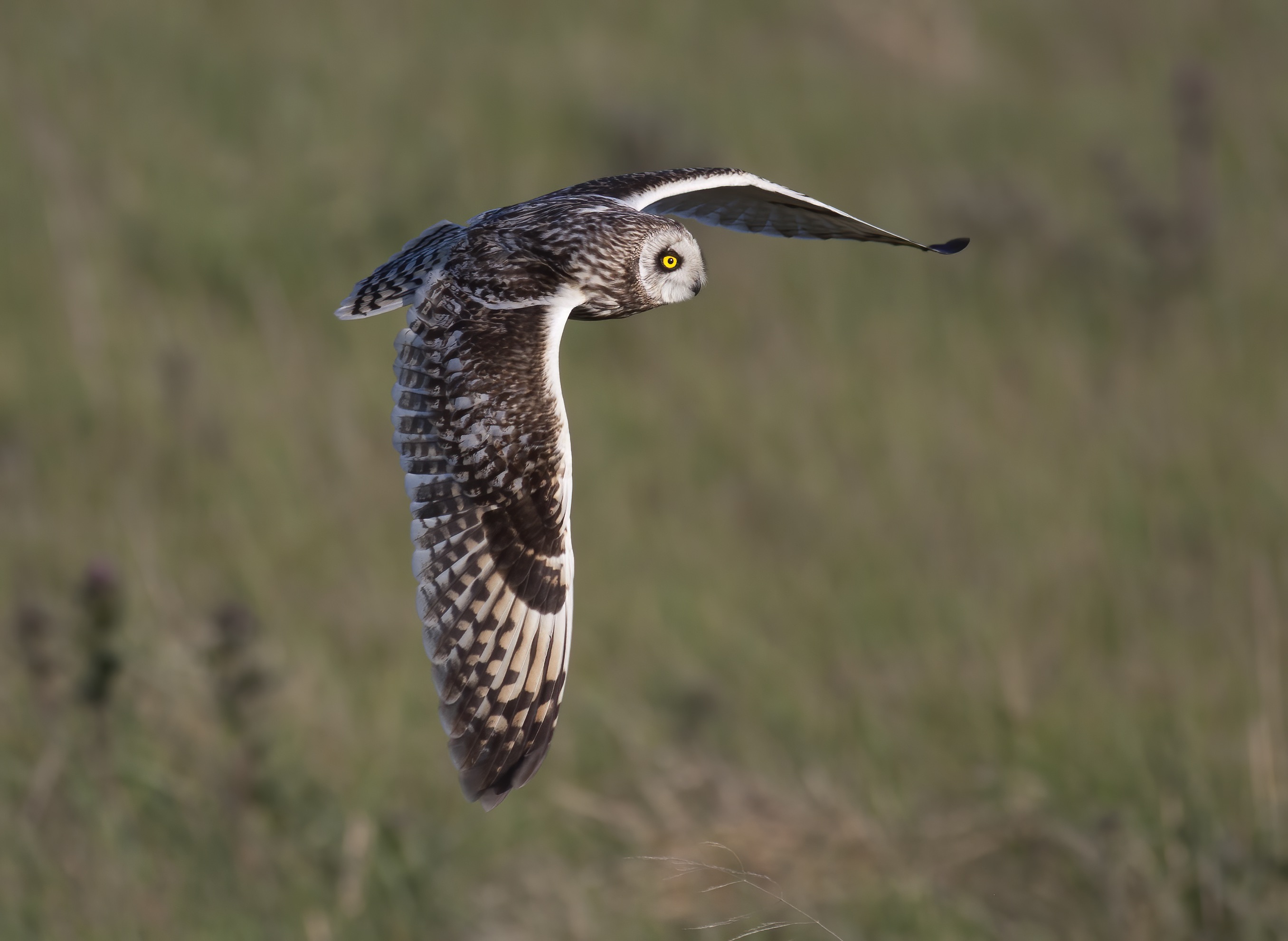 Christmas has come early for a community’s bid to double the size of a vast new nature reserve in Dumfries and Galloway, thanks to an anonymous private donation of half a million pounds and public crowdfunder donations surging past £50,000.

The community of Langholm has now reached the quarter-way mark in its race against time to purchase 5,300 acres of Langholm Moor by raising £2.2 million before next May.

Success in the campaign, led by the Langholm Initiative charity, would expand the Tarras Valley Nature Reserve to 10,500 acres – boosting plans for tackling the nature and climate emergencies, and supporting community regeneration through nature-based tourism.

This week, the campaign received a pledged donation of £500,000 from a private donor. At the same time, the public crowdfunder passed £50,000 following hundreds of donations since the appeal’s launch on 27 October.

“Reaching the quarter-way mark towards our £2.2m target after just six weeks is a wonderful milestone for the community, and it really feels like Christmas has come early. We’re so grateful to everyone who has donated and supported us, and for the amazingly generous £500,000 donation. It’s put the wind in our sails as we approach the end of the year. But we have a long way to go, and we urgently need support from major funders. Buccleuch’s offer of keeping the land off the open market is time limited – so we need to raise the total funds by next May, or the chance of purchasing this dramatic, culturally important land will be lost forever.”

If the land goes on the open market, its price will probably surge beyond the community’s reach.

The buyout’s first phase ended in success, following an ambitious fundraising campaign supported by thousands of people worldwide and with support from leading charities including Borders Forest Trust, John Muir Trust, Rewilding Britain, RSPB Scotland, Scottish Wildlife Trust, Trees for Life, and the Woodland Trust. In October 2020, the Langholm Initiative and Buccleuch reached an agreement of £3.8 million for 5,200 acres of land and six residential properties. The deal was the South of Scotland’s biggest community buyout in land value and area.

This led to the creation of the Tarras Valley Nature Reserve. Globally important peatlands and ancient woods are being restored, native woodlands established, and a haven ensured for wildlife including short-eared owls and much-persecuted hen harriers – all while generating social and economic opportunities for local people.

To find out more, or to support the appeal, visit the Langholm Initiative website.