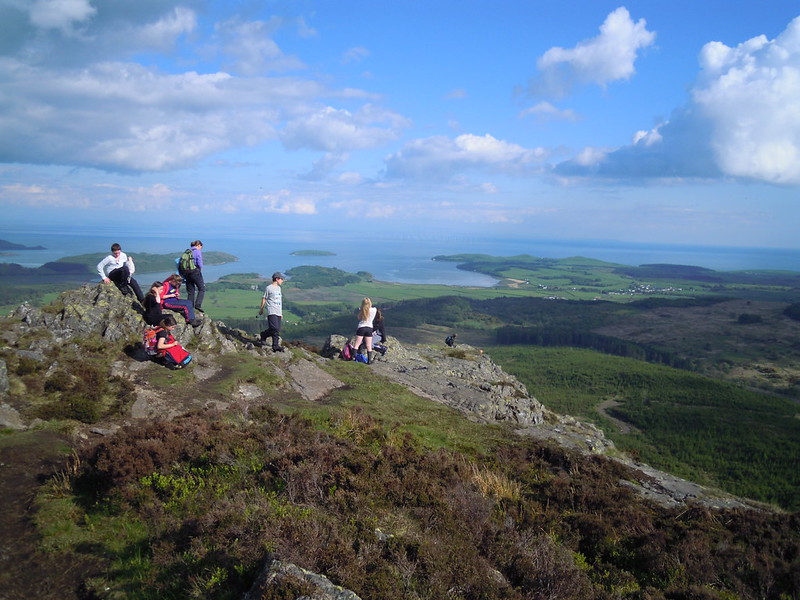 Everyone with an interest in education - including parents, carers, young people, teachers and lecturers - are invited to give their views on plans to replace the Scottish Qualifications Authority (SQA) and reform Education Scotland (ES).

The consultation seeks opinions and ideas on:

A report published in June by international education experts at the Organisation for Economic Co-operation and Development (OECD) backed Curriculum for Excellence as the right approach for Scotland. It also recommended changes to the national education agencies, which have been accepted by the Scottish Government.

Professor Ken Muir, of The University of the West of Scotland, is acting as an independent adviser to the Scottish Government on the SQA and ES plans. The consultation has been launched on his behalf.

“The OECD report in June notes that engagement lies at the heart of Curriculum for Excellence and that the voices of young people, parents, teachers, lecturers and leaders, as well as other stakeholders, should be at the centre of education policy development. Therefore, this consultation is an open invitation for all who have an interest in Scottish education to engage in helping set the direction of travel for the future of Scottish education.”

Professor Muir has set up an Expert Panel to support his remit. He has also established a Practitioner and Stakeholder Advisory Group comprising over 50 agencies and organisations likely to be impacted by the reform. The group and panel will provide him with expert, pragmatic advice and ideas on taking forward his remit. Professor Muir is also working with Children’s Parliament, Scottish Youth Parliament and Together to support children and young people to have their say on the reforms.

“The views of young people, parents, teachers and schools will be central to our education reforms. That is why this consultation and the other work being done by Professor Muir to gather a wide range of opinions are so important.

“The planned changes have the clear purpose of doing all we can to improve the experiences and outcomes of children and young people in Scotland’s education system.”

A series of webinars will support the written consultation. These are an opportunity to hear first-hand about the work and to have your say on shaping the future of the national bodies supporting education in Scotland. Book your place now:

The written consultation is open until 26 November. Professor Muir is expected to make recommendations to Ministers on the reform plans in January 2022.