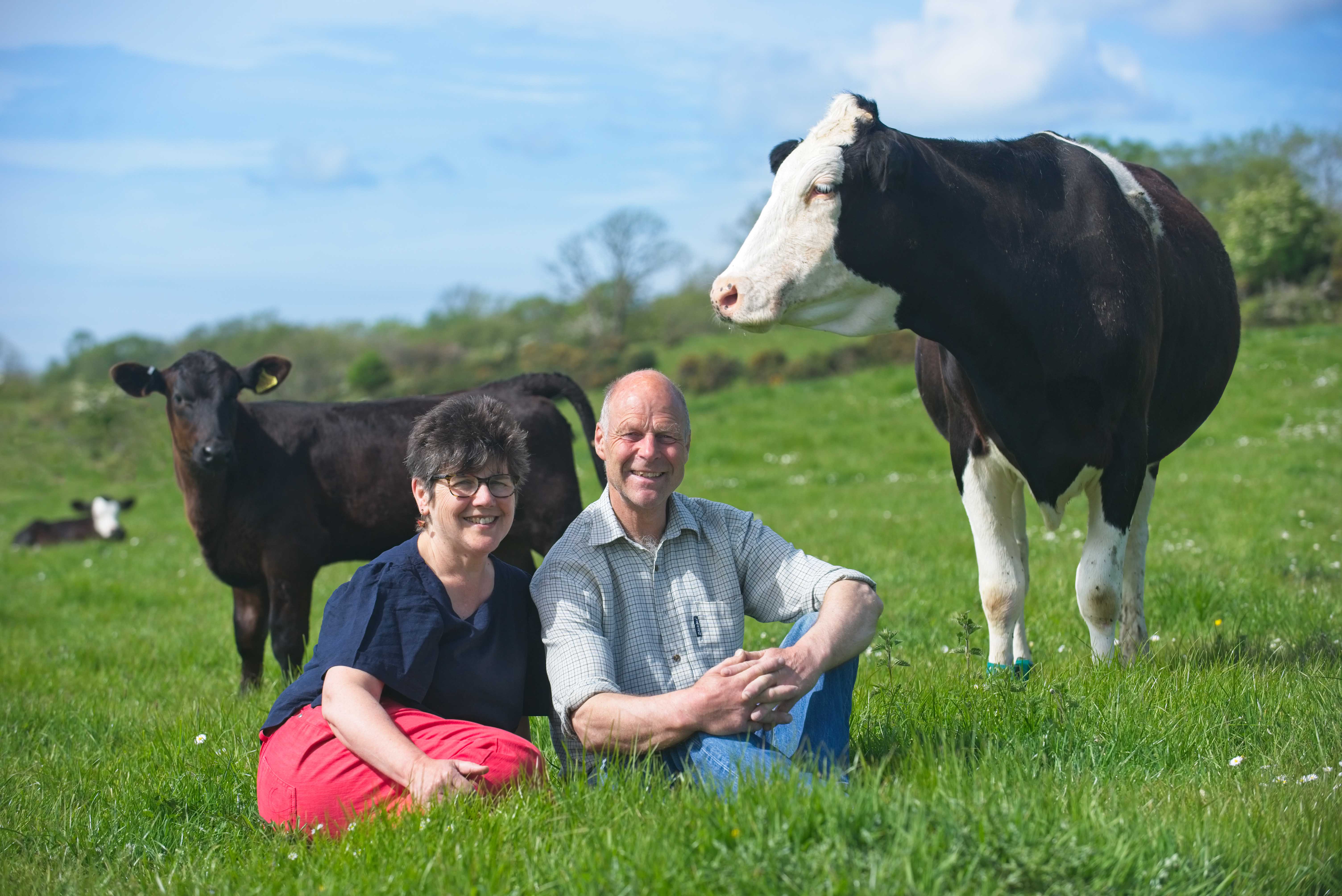 The Ethical Dairy has announced they have sold out of cheese for three months following higher than expected demand for their range of unpasteurised farmhouse cheeses, made with milk from their pioneering cow with calf organic dairy farm.

The company, based in south west Scotland, and a sister company of long established ice cream business Cream o’ Galloway, has stopped all online cheese sales until late September, with a warning that stocks will remain low until November. 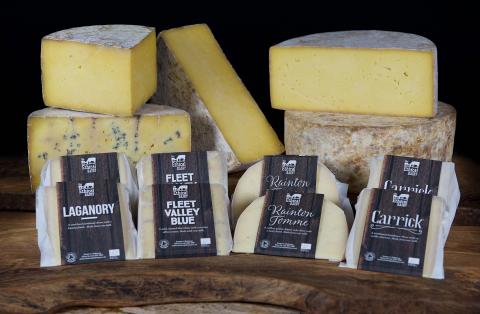 Wilma Finlay, Director of The Ethical Dairy, has announced the company will be scaling up cheese production by a factor of four from next week, following the completion of larger production facilities.  She said:

“This is not a situation we wanted to be in. Since last December we have been holding stock back, trying to eke things out so that we didn’t let anyone down; but we simply don’t have enough cheese to meet demand.

“Thanks to crowdfunding support last autumn and an award from the Scottish Government’s Food Processing Marketing and Cooperation scheme we were able to accelerate our plans for a larger cheese dairy, which means we can significantly increase the amount of cheese we can make.

“However, the challenge with traditional cheese is that it takes a long time to mature, so it will be several months before the cheeses we make next week will be ready. The decision to stop cheese sales over the summer has been a reluctant one. We are enormously grateful for the support and the patience of our customers in the meantime.”

The Ethical Dairy launched a range of organic ice creams earlier this year, with stock availability of ice cream remaining good.  A blog update by Wilma Finlay explaining the current cheese shortage can be found at: http://www.theethicaldairy.co.uk/blog/all-about-cheese

The Ethical Dairy will be one of more than 100 UK artisan cheesemakers participating in the Speciality Cheesemakers Association annual farm visit, which is based at Loch Arthur, Beeswing near Dumfries, this weekend.

More information about The Ethical Dairy and its products can be found at www.theethicaldairy.co.uk on Twitter on @theethicaldairy and on Facebook @EthicalDairy