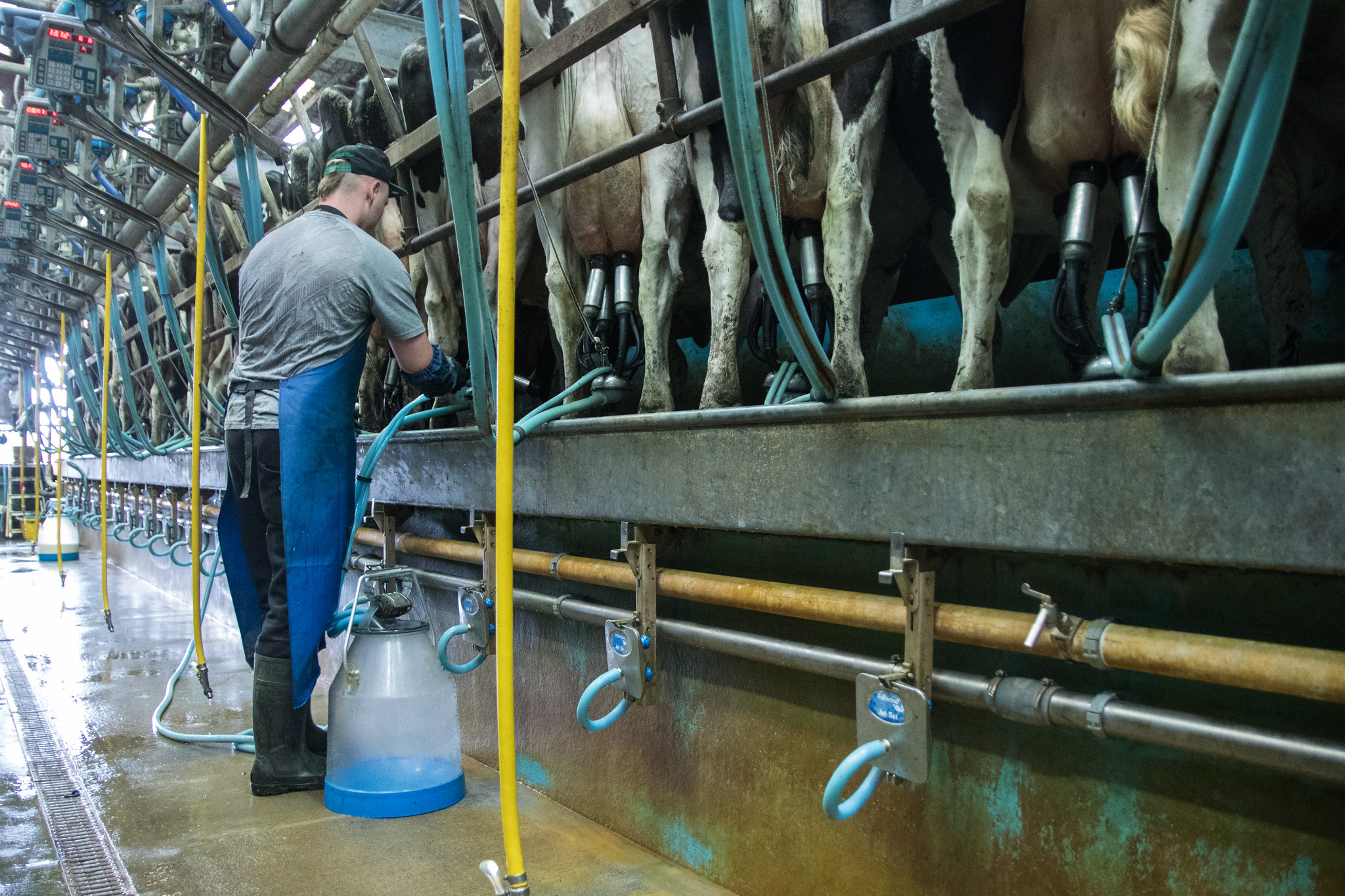 A further expansion of coronavirus (COVID-19) testing in Scotland has been announced as it was confirmed that the target to reach capacity for 3,500 tests a day across NHS labs has been exceeded.

Under the new guidelines symptomatic people over 65 and those with symptoms who cannot work from home and need to leave their homes to work will be eligible for testing. Households of these two groups will also be eligible for tests where they have symptoms.

This is in addition to key workers who are currently eligible according to the testing prioritisation matrix published last week, which includes rural sector workers who are performing essential tasks related to animal welfare, food supply chain and food processing and more.

The online booking system for these tests is being updated and tests will be available over the weekend.

Tests will be booked through the UK Government’s on-line system and will be conducted at five regional drive-through test sites in Glasgow, Edinburgh, Aberdeen, Inverness and Perth and at mobile test sites initially located at a number of locations including Motherwell, Dunoon, Prestwick, Stranraer, Galashiels, Peterhead and Elgin.

At times a queuing system may have to be put into operation on the website for those locations where demand is highest. This is monitored regularly.

The First Minister further announced that testing in Scotland will be expanded to include:

“At the start of this outbreak, only two laboratories in Scotland carried out tests. Now there are labs at all 14 health boards, we have exceeded our target to test 3,500 samples a day in the NHS and, working with the Lighthouse Lab at Glasgow University, capacity for testing in Scotland has now reached 8,323 and is on track to expand further this month.

“Given that our capacity has now expanded significantly, that means we can further extend eligibility for testing.

“We now intend to undertake enhanced outbreak investigation in all care homes where there are cases of COVID-19 - this will involve testing, subject to individuals’ consent, all residents and staff, whether or not they have symptoms. In addition, we are testing symptomatic over 65s as well as those who need to leave their homes to work.

“We are also expanding the surveillance testing programme to include antibody testing. This is another tool which will allow us to monitor the proportion of people exposed to COVID-19 and help tackle its spread across the population.”