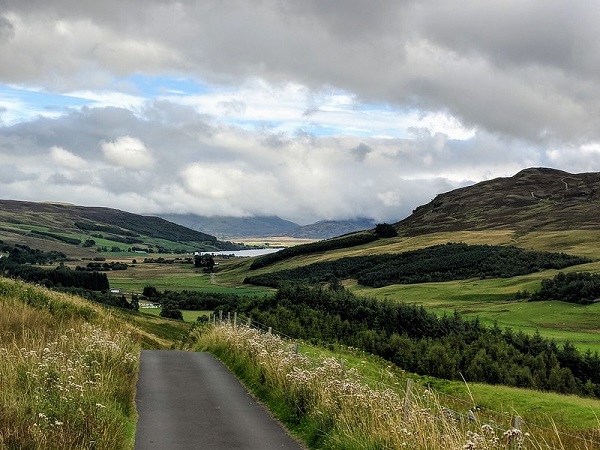 Leading Scotland safely out of the pandemic, urgently confronting climate change, driving a green, fair economic recovery, and boosting opportunities for children and young people are among the core priorities in this year’s Programme for Government (PfG), published today.

The programme sets out plans for a record increase in frontline health spending, new legislation for a National Care Service, a system providing low-income families with free childcare before and after school and during holidays, and actions to drive forward Scotland’s national mission to end child poverty.

The programme also includes plans to help secure a just transition to net zero – creating opportunities for new, good and green jobs, making homes easier and greener to heat, and encouraging people to walk, wheel or cycle instead of driving.

“This programme addresses the key challenges Scotland faces, and aims to shape a better future.

“It sets out how we will tackle the challenge of Covid, and rebuild from it. It outlines how we will address the deep-seated inequalities in our society. It shows how we will confront with urgency the climate emergency, in a way that captures maximum economic benefit. And it details the steps we will take to mitigate, as far as we can, the damaging consequences of Brexit while offering a better alternative.

“In the face of these challenges, our ambition must be bold. This programme sets out clear plans to lead Scotland out of the greatest health crisis in a century and transform our nation and the lives of those who live here.

“We will deliver a National Care Service; double the Scottish Child Payment; and invest in affordable, energy efficient homes and green travel. We will ensure that businesses have the support, and people have the skills, to succeed in the low carbon economy of the future. We will show global leadership in tackling the climate crisis. And we will offer people an informed choice on Scotland’s future. To that end, I can confirm that the Scottish Government will now restart work on the detailed prospectus that will guide the decision. The case for independence is a strong one and we will present it openly, frankly and with confidence and ambition.

“This programme addresses our current reality, but it also looks forward with confidence and ambition to a brighter future. It recognises that out of the many challenges we currently face, a better Scotland - as part of a better world - is waiting to be built.”

Building on the progress from the first 100 days of this government, with the co-operation agreement with the Scottish Green Party at its heart, the PfG sets the scene for the next five years. Key commitments for over the course of this Parliament include:

Bills to be progressed during this parliamentary session: