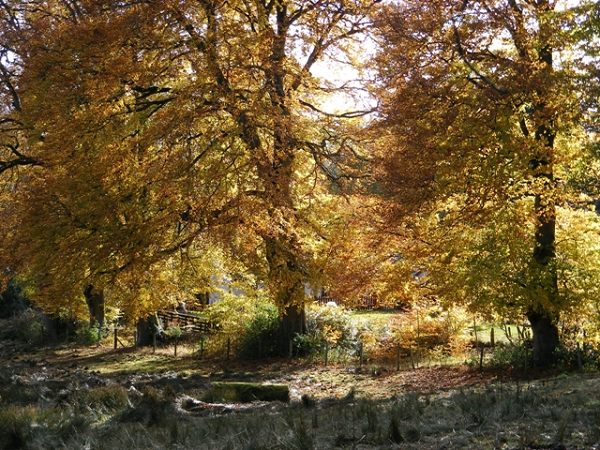 Forestry and Land Scotland has launched a consultation on its draft Gaelic Language Plan 2022 – 2027.

It aims to continue the work started under the previous plan both to recognise and promote the use and value of Gaelic and promote a Gaelic ethos throughout its work.

“Gaelic is an important part of Scotland's heritage, national identity and cultural life. It is also an intrinsic part of our landscape with many of the forests and areas of land in our care bearing Gaelic names that describe their appearance, their geography or reflect their importance in Gaelic culture. Even the names of the letters in the Gaelic alphabet are based on the names of many of Scotland’s native trees.

“As an organisation that has so many close ties with the land and with our Gaelic speaking communities, we are committed to helping ensure that Gaelic has a sustainable future in Scotland.

“We aim to build on what we have achieved so far and this, the draft of our second Gaelic Language plan, sets out our new aims and ambitions.

“I would invite anyone who has an interest in Scotland’s national forests and land and in the Gaelic language, to take part and contribute to the final version of the plan.”

Equal Respect: securing the status of the Gaelic language as an official language of Scotland commanding equal respect to the English language.

Active Offer: making an active offer of our Gaelic services to our employees and the public.

Mainstreaming: ensuring that opportunities for the public and our staff to use Gaelic are normalised, in support of the National Gaelic Language Plan 2018-23 aim that Gaelic is used more often, by more people and in a wider range of situations.

The consultation period takes place between 29th November and 7th January and all submitted views will be taken in to account.

At the end of the consultation period the plan will be concluded and then submitted to the Bòrd na Gàidhlig for approval.