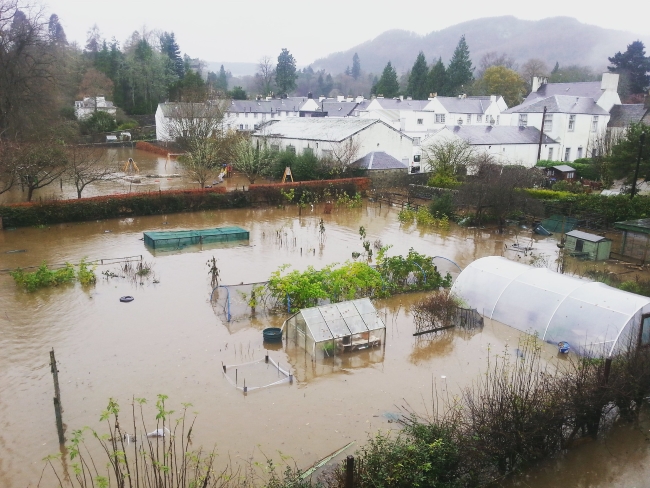 The nature agencies of the four nations of the United Kingdom have come together, ahead of COP15 in December, to call on governments to keep biodiversity loss and climate change at the top of the agenda.

Speaking with one voice at this time of nature crisis, the statutory nature conservation bodies of NatureScot, Natural England, Natural Resources Wales and DEARA Northern Ireland highlight the need for action to recover nature now, both in the UK and globally, saying: “We know the relationship between climate and biodiversity is inseparable and societies must focus on both in tandem. If we fail on one of the biodiversity or climate crises, we fail on both.” *Full statement below.

With economic and biodiversity health inextricably linked, the organisations have issued the rare joint statement as governments prepare to meet at The UN Biodiversity Conference (COP 15) in Montreal, Canada between the 5th and 17th of December. The urgent call to protect nature is also supported and signed by other national nature organisations and led by the Joint Nature Conservation Committee (JNCC), the public body that advises the UK Government and devolved administrations on UK-wide and international nature conservation.

The four-nation nature agencies argue that there has never been a more critical or opportune time to invest in nature’s recovery, and that it cannot not be achieved without healthy nature climate stabilisation, economic security, food security and water security. The statement asks that all governments continue to work to halt damage to the ecosystems that support us all and deliver on the ambitions of the new global action plan for nature being negotiated at COP15.

NatureScot Chief Executive, Francesca Osowska, said: “This winter, new global targets for nature will be agreed at the United Nations Biodiversity Conference in Montreal, Canada (COP15). This, as well as the recent COP27 on climate change and the publication of the new Scottish Biodiversity Strategy next year, mean the time is now for Scotland to take ambitious action against climate change and nature loss.

“Investing in nature’s recovery is also investing in the prosperity and wellbeing of our four countries – the sooner we act to recover nature, the sooner we will all benefit. It is not too late, and the UK’s nature agencies know what needs to be done and how to do it. That is why all governments must deliver for nature at COP15.”

Biodiversity Minister Lorna Slater said: “Scotland was one of the first countries to declare a global climate emergency and recognise the need to tackle the twin crises of climate and nature together. We need nature to mitigate the effects of climate change, and we must take urgent action to protect it.

“That’s why we established our £65 million Nature Restoration Fund and committed to expanding protected areas, including Scotland’s National Park network. We will soon publish a new national biodiversity strategy, underpinned by statutory nature recovery targets, which will set out our vision to stop biodiversity loss by 2030.

Find out more, including the full statement here