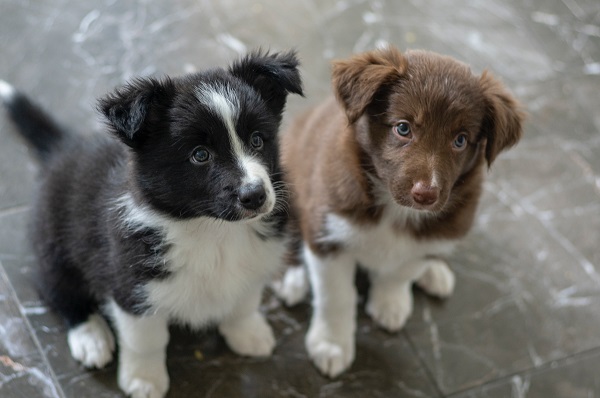 Changes to the law to enhance and protect the welfare of animals have been introduced.

If approved, the new legislation laid before the Scottish Parliament will update existing laws covering dog breeding and pet selling as well as introduce licensing for cat and rabbit breeders, animal rescue centres, sanctuaries and other rehoming activities.

In addition to delivering better welfare protection for animals, the regulations seek to improve accountability and provide flexibility around how licences are administered. Licence holders will be required to operate to and demonstrate high standards of animal welfare.

The regulations also introduce “Lucy’s Law”, to prevent the third party sale of cats and dogs under six months’ old as pets in Scotland. Once implemented, anyone wishing to buy a puppy or kitten will need to buy directly from a licensed breeder or source it from a licensed rehoming centre.

“Ensuring the best standards of animal welfare is a hugely important issue. It’s also a priority for the majority of dog, cat and rabbit breeders in Scotland. Unfortunately, for a minority the breeding of animals to sell as pets is simply an easy way to make money, without appropriately considering animal welfare. That’s why we’re putting forward this legislation to deliver better welfare protection for animals.

“The new licensing regulations will give prospective pet owners greater confidence that they are sourcing a healthy and well-cared for animal from individuals or organisations that operate to high standards of animal welfare.

“If this legislation is approved then Scotland will become the first part of the UK to require licensing of cat and rabbit breeders, animal sanctuaries and rehoming activities.”

If approved the legislation will come in to force on 1 September 2021.

The ‘Lucy’s Law’ campaign sought to end the third party sale of young dogs as pets by anyone other than the breeder that bred them.