How does Census data affect communities?

How does Census data affect communities? 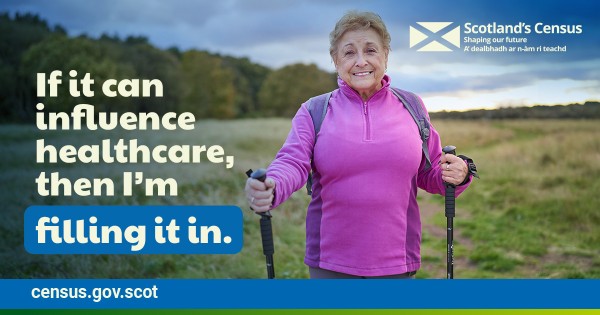 It is important that you contribute to the Census as the information you provide will be vital to help the Scottish Government make important decisions that affect people’s lives and their communities.

Scotland's Census and Health in the Outer Hebrides

Census information is helping to keep rural communities in the Outer Hebrides connected with essential health services. NHS Western Isles is using census data to track population movement on the islands, as well as the average age of islanders.

Doctor Maggie Watts from the NHS Western Isles health board explains the information is a useful source to help plan where services, such as doctors’ surgeries, should be located.

She says: “Census information tells us that the population of the islands is generally moving towards the towns such as Stornoway. It may seem obvious, then, that we would put more focus on services in these places. However, when we look at census data relating to and where people live, it’s apparent that a lot of older islanders are still living in remote locations and not towns.”

“Without census information, it would be a lot harder to properly inform these decisions, which have a real benefit to people in the Outer Hebrides.”