More young people want to stay in Highlands and Islands

More young people want to stay in Highlands and Islands 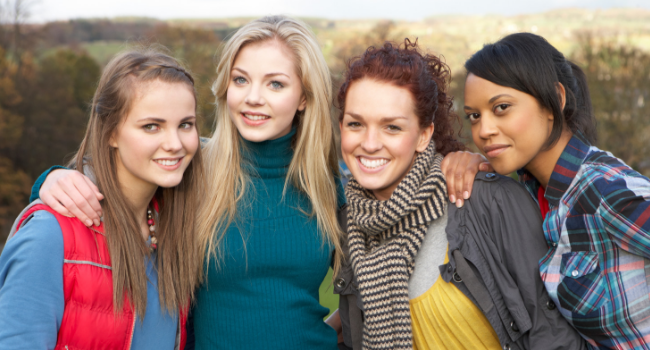 A new report has found that an increased number of young people want to live and work in the Highlands and Islands.

During the summer, Highlands and Islands Enterprise (HIE) carried out a survey of people aged 15-30 on their attitudes and aspirations with more than 3,000 taking part. This follows on from a previous study in 2015.

The findings show increasing numbers of young people who want to stay in the region, with the proportion of committed 'stayers' up from 36% to 46%.

Over half (54%) of respondents said they anticipate living in the Highlands and Islands in ten years’ time. This was particularly the case among those living in Shetland, the Outer Hebrides and Lochaber, Skye and Wester Ross.

"Young people are vital to the future prosperity of the Highlands and Islands. Creating conditions that make the region attractive to them has always been challenging, and one of our key priorities. It is therefore very heartening to hear that increasing numbers of young people appear to be feeling more positive about the region as a place to live, study and pursue rewarding careers.

"We would like to thank all those who took part in both this survey and the previous one in 2015. Their input has been extremely valuable in shaping efforts to attract and retain young people. This latest feedback suggests that these efforts are having an impact, which is very encouraging."

Following HIE's 2015 study, a broad strategy was implemented to retain and attract young people to the region. Various policy developments in education, employment and infrastructure have taken place. Increased research activity across the University of the Highlands and Islands and other academic institutes active in the region, has helped attract more students. The Developing the Young Workforce (DYW) programme has been implemented through eight regional groups; promoting opportunities and helping people become work ready.

The Inverness and Highland City Region Deal is helping to deliver projects such as HIE’s Northern Innovation Hub and Science Skills Academy. These create education and career opportunities for young people in the region. Similar projects are contained within proposals for growth deals in Argyll and Bute, Moray and the islands.

"The Scottish Government wants the Highlands and Islands to be a highly successful region in which increasing numbers of people choose to live, work, study and invest. So this report is an extremely encouraging and a welcome development.

"It is particularly encouraging to see the success of the Developing the Young Workforce programme in attracting and retaining young people to the Highlands and Islands. It shows that our youth employment strategy is improving outcomes for school leavers in the region.

"It is therefore essential, to enable young people to have the real chance to stay in the Highlands and Islands that we continue to work hard with the private and third sectors to sustain employment and to see more housing available, so that they can have a job and a home."

Visit the HIE website to find out more and read the full report.