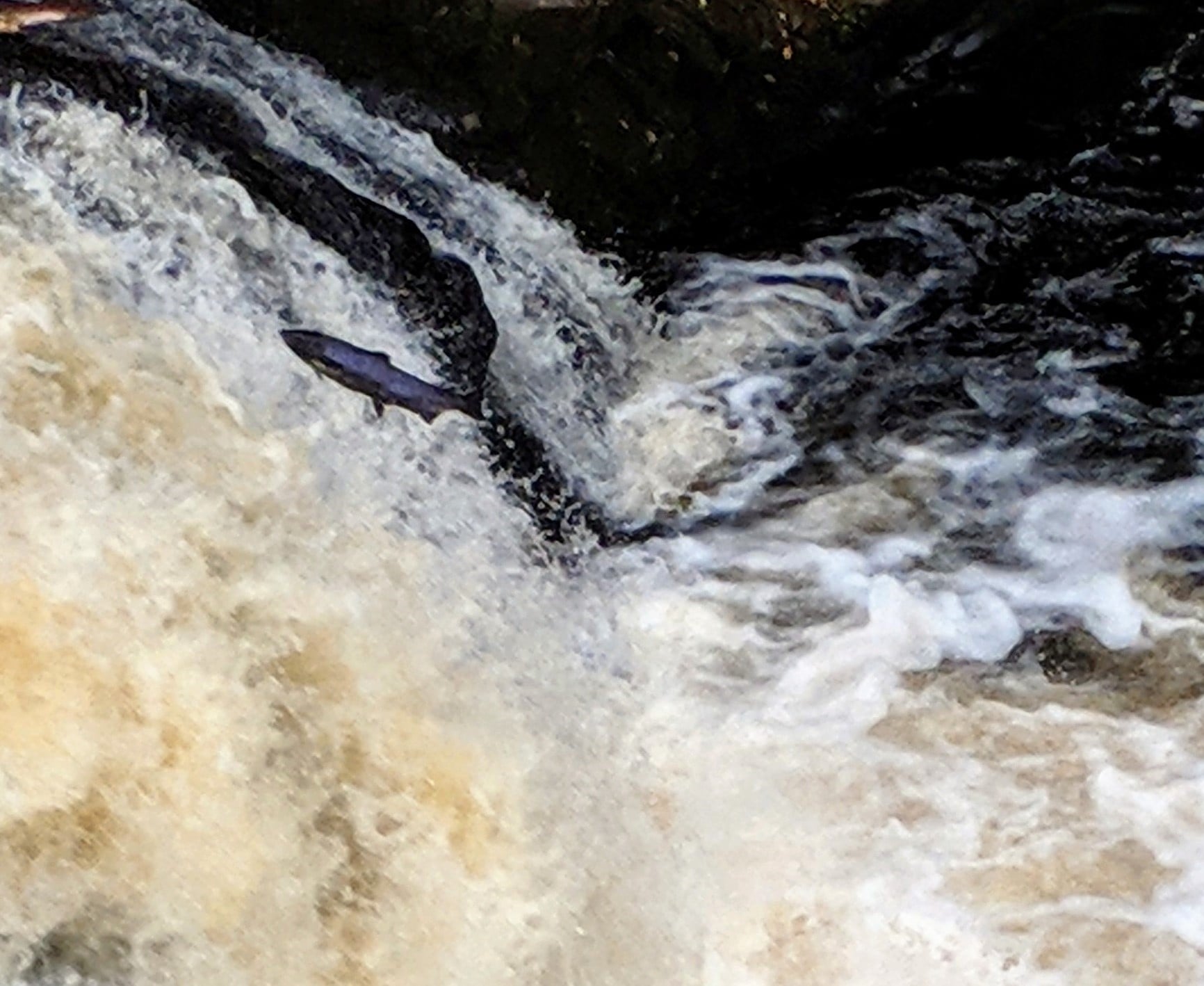 Funding of more than £650,000 will extend the salmon counter network as part of a package of measures to support salmon conservation.

The expanded network will provide valuable information to monitor salmon populations and inform their population status.

The funding is in addition to more than £550,000 announced earlier this month to support wild salmon conservation.

The move comes as the Scottish Government published its response to the Salmon Interactions Working Group (SIWG), established to provide advice on a future approach to the interactions between wild and farmed salmon.

A comprehensive range of measures has been announced, including plans to make fish farm containment measures and regulation more robust, including the introduction of financial penalties for fish farm escapes.

The Scottish Environment Protection Agency (SEPA) will become the lead regulator responsible for managing the risk to wild fish from sea lice carried from fish farms.

The Wild Salmon Strategy which will tackle the range of pressures on wild salmon will be published by the end of the year.

The proposals are contained in the Scottish Government’s response to the report by the Salmon Interactions Working Group (SIWG) which was established to provide advice on a future approach to the interactions between wild and farmed salmon.

Announcing the funding, Rural Affairs Secretary Mairi Gougeon said: “The important work by SIWG and others, has brought aquaculture and fisheries interests together to advise on a new interactions approach. The funding and broad programme of work announced today demonstrates that we have moved beyond the status quo and shows our commitment to improving the scientific evidence base.

“It underlines the importance of supporting a sector which provides a low-carbon source of protein enjoyed nationally and internationally, while sustaining well-paid jobs in some of our most fragile rural communities.

“It is vital the developing aquaculture sector is sustainable, that is why I launched an independent review of the aquaculture regulatory framework in August which will report in due course, while the Wild Salmon Strategy will be published by the end of December, in addition to announcing these measures today.

John Goodlad, Chair of the Salmon Interactions Working Group said:  “The SIWG Report was the result of extensive dialogue and meaningful engagement between the fish farming and wild fish sectors. I am therefore pleased that the Scottish Government have responded positively to our recommendations."