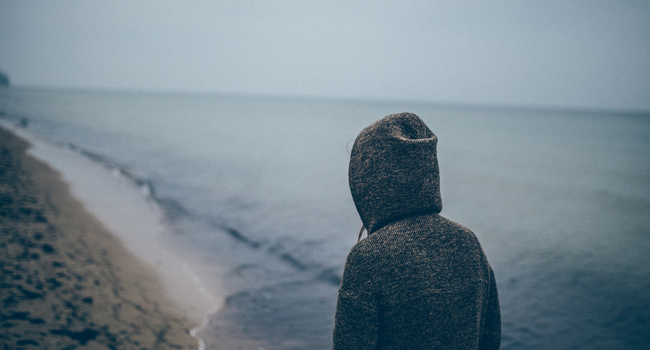 In a new report you can get the findings of the first rural Scotland-wide survey focused on people's experiences of living with mental ill health.

In 2016, hundreds of people responded to a survey run by Scotland's Rural College (SRUC) and Support in Mind.

The findings from the research have had an impact on the Scottish Government’s new 10-year Mental Health Strategy and have underpinned the formation of the new National Rural Mental Health Forum.

The National Rural Mental Health Forum aims to raise awareness of mental health in rural areas and brings together organisations including NFU Scotland, RSABI and the Scottish Association of Young Farmers’ Clubs (SAYFC).

Jim Hume, the convenor/manager of the Forum for Support in Mind Scotland, says:

"Mental ill health can be more difficult to tackle in remoter parts of Scotland, due to isolation, transport issues and stigma. The National Rural Mental Health Forum is in a unique position to help rural communities tackle mental ill health through the outreach of the rural organisation members of the Forum, the expertise of mental health organisation members and this ground breaking research.

"Mental ill health can be prevented and can be treated, especially with early intervention. The Forum and its members are keen to take action by raising awareness in rural communities and normalising talking about mental ill health."

You can read the full National Rural Mental Health Survey Report on the SRUC website.