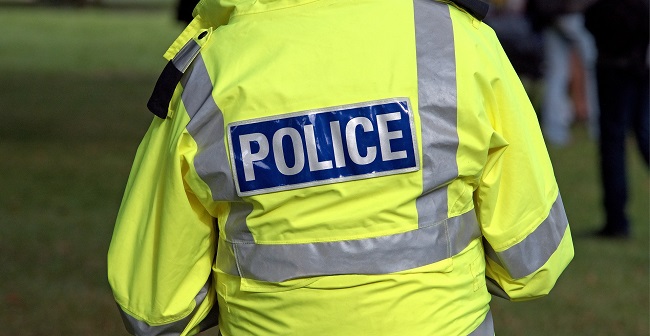 The Scotland Partnership Against Rural Crime (SPARC) scheme was established three years ago, and since then the initiative has seen agricultural vehicle theft costs fall by 48%, while an extra £135,000 has been spent providing specialised rural crime detection training.

This fall in thefts of tractors quads and other agricultural vehicles in Scotland is in contrast to NFU Mutual’s latest claim statistics for the whole of the UK – which show that cost of rural theft rose by 13.4% in 2017.

To deliver the SPARC initiative, Police Scotland and NFU Mutual work closely with a number of rural organisations in Scotland, including NFU Scotland, Scottish Land and Estates, the Scottish Business Resilience Centre, the Crown Office and Procurator Fiscal Service and Scottish Government.

"We are delighted that our partnership with Police Scotland for the SPARC scheme is proving so effective,” said NFU Mutual regional manager for Scotland, Martin Malone.

“However, there is no room for complacency. A new breed of brazen and determined rural thieves are at large determined to steal vehicles and tools so it is important to be alert, report suspicious sightings to neighbours and police and to ensure good security measures are in place.”

Chair of SPARC, chief superintendent John McKenzie, said: “These results are very encouraging and show how effective a security initiative which encompasses the whole of rural Scotland can be.

“Working closely with our partner organisations means we can quickly respond to emerging trends and crime hot spots – sending a clear message to would-be thieves.”

See the short video issued by NFU Scotland below for some tips on how to avoid becoming a target of rural crime: