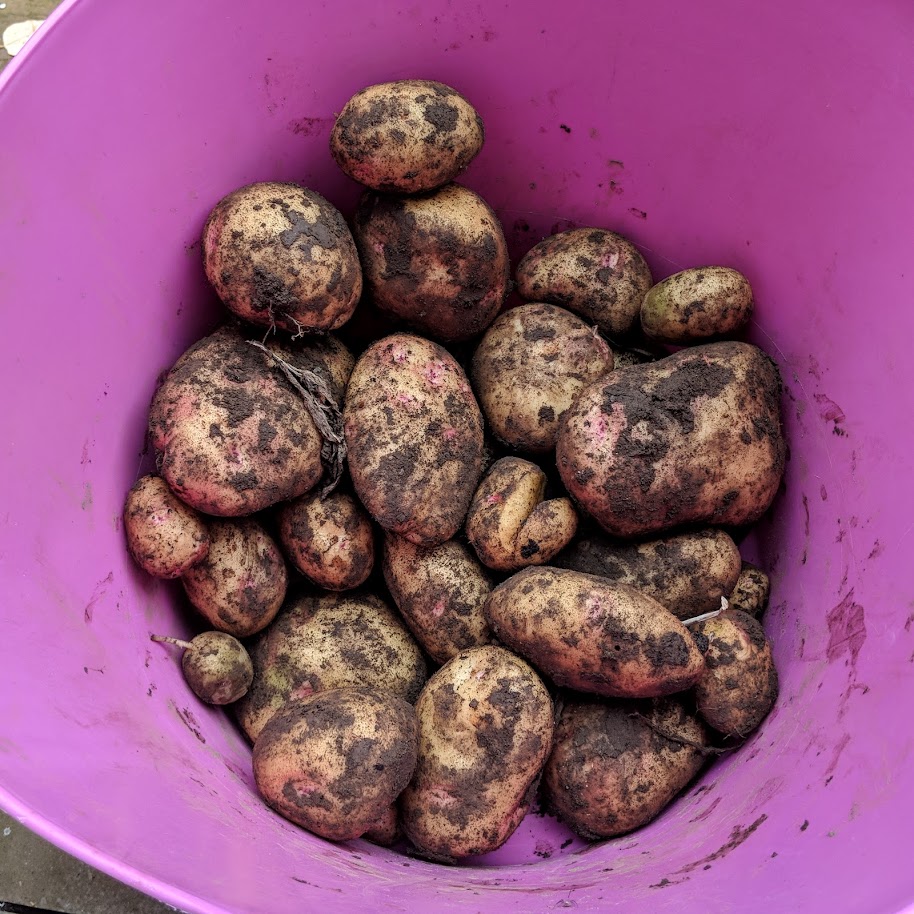 A major new project will tackle pests in potatoes through the protection of clean land and the management of land already infested with pests.

The project will focus specifically on tackling potato cyst nematode (PCN), which is becoming an increasing challenge, with its presence in some fields across Scotland. It will be led by Scotland’s Plant Health Centre (PHC) and will receive £2.2 million of Scottish Government funding over five years, with £470,000 of the funding made available for this year.

It follows the PHC chaired working group set up in 2020 to identify a strategy to deal with PCN, with more than 50 industry, government and academic partners. The group published a report outlining key recommendations, which the new project will now undertake.

Prof Ian Toth of the James Hutton Institute, who led the working group and will lead the new project said:

“This is a fantastic example of how Scottish industry, government and academia can work together to solve important Scottish issues and I am proud that Scotland’s Plant Health Centre has been given such a central role in this. We will make every effort to ensure success and I look forward to working with all involved.”

Archie Gibson of Agrico UK Ltd, who was key to bringing the PCN issue to the fore, said: “This project has been years in the making. Following the introduction of harmonised soil testing standards for nematodes back in 2010, data gathered over subsequent years has shown the growing threat of PCN to the seed potato sector and a reduction in the availability of clean land. As effective crop protection products become ever more restricted this project, managed by the Plant Health Centre and supported by the Scottish Government, is essential for the future economic sustainability of the potato seed industry.”

Scottish seed potato and bulb sectors are annually worth £112 million and £7 million, respectively, to the rural economy.

In order to maintain tuber quality and limit spread of PCN, legislation prevents seed potatoes from being grown in fields where it is present in the soil.

PCN also affects flower bulbs and limits their exports to other countries. This limitation has led to a decline in land available for growing potato seed and bulbs, with estimated production losses of £25 million per annum for seed potatoes and a possible end to the seed industry by 2045.

The project will begin with a detailed economic assessment to fully investigate the financial consequences of PCN in Scotland and desk studies to better understand the reasons for the increase in PCN and the knowledge and tools that are available to tackle it. New sources of PCN resistance will be sought to help produce new resistant cultivars and other sustainable control options will be tested. The work will culminate in the production of a computer-based decisions support tool for the industry.