Read all about it

Read all about it 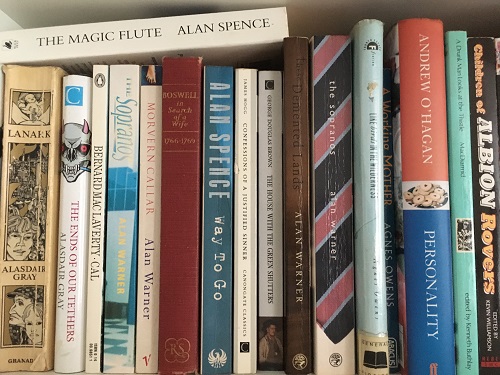 Forty-seven community groups, museums, and culture and heritage organisations have been supported through the first round of the Community Stories Fund, bringing an exciting programme of storytelling events to all areas of Scotland as part of the Year of Stories 2022.

The programme is designed to showcase the wealth of stories inspired by, written, or created in Scotland, with each community focusing on tales uniquely important to them.

The lives and works of iconic Scots, Scotland’s diverse landscapes, local myths and legends, and participants' own stories will be told in a multitude of languages – including English, Gaelic, Scots, Arabic and British Sign Language – through an imaginative mix of storytelling, film screenings, live music, creative workshops, guided wildlife walks and more.

Among the full programme of projects to be supported are:

The Community Stories Fund programme takes place alongside larger-scale events supported through the Open Events Fund, and the Partner Events Programme. These three strands make up the full Year of Stories 2022 programme which will begin on 1 January and run until 31 December 2022.

If you’re keen to get involved, there’s still time! Round 2 of the YS2022 Community Stories Fund opens for applications on 24 January 2022. Organisations and community groups, including museums and galleries, across Scotland are invited to apply for up to £5,000 to deliver new programming for audiences that celebrates Scotland’s rich storytelling and literary heritage. You can find out more about the fund and the application process here.