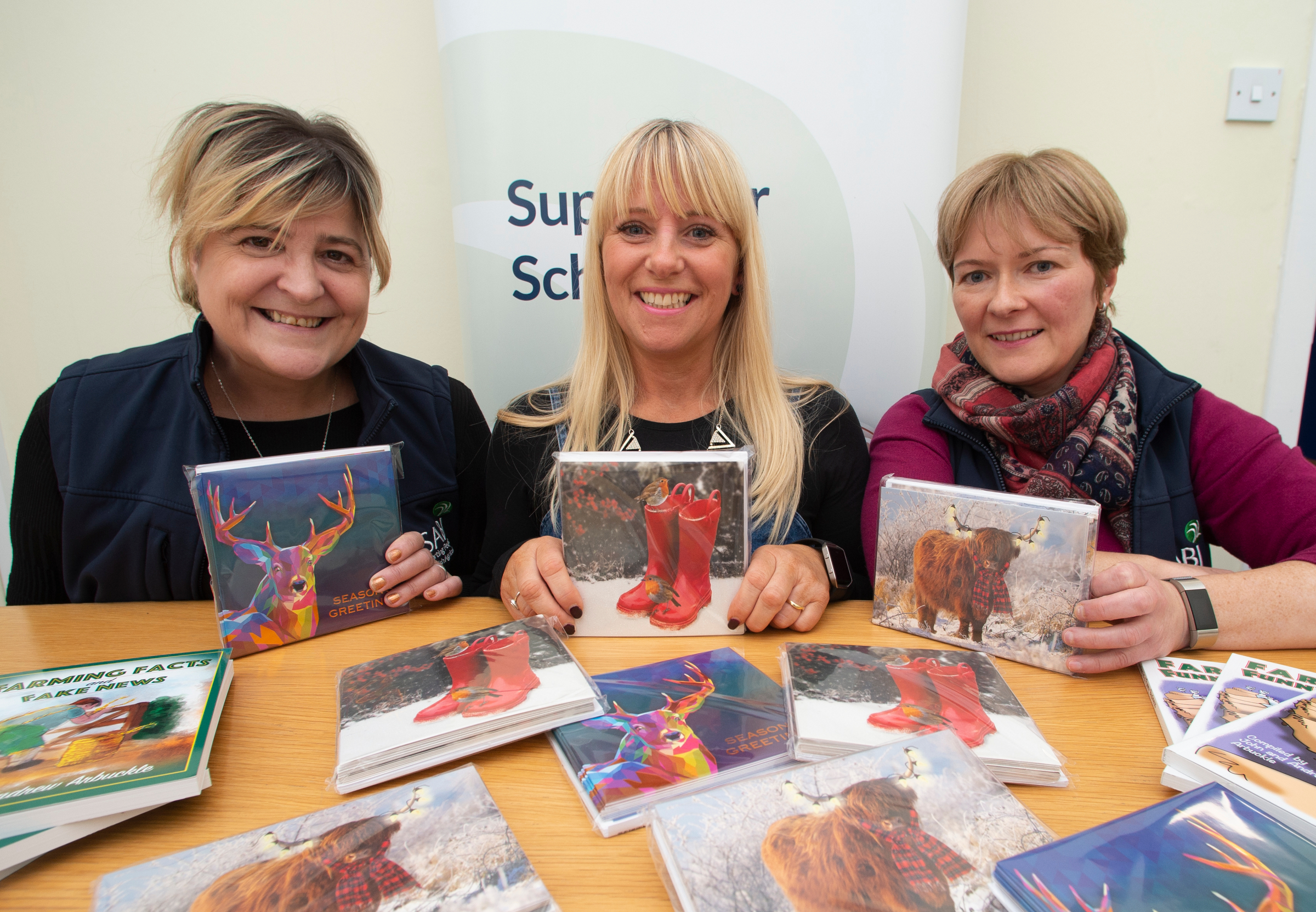 RSABI also runs a confidential helpline (co-funded by the Royal Highland & Agricultural Society of Scotland), 0300 111 4166, which people from Scottish agriculture are encouraged to call if they are in need of support.

RSABI staff who run the helpline have noticed an increasing number of working farmers, and younger people, are contacting the helpline compared with a few years ago when the callers were older, and often no longer working full-time.

Nina Clancy, Chief Executive of RSABI, said that increasing awareness by the Scottish farming community of the importance of mental health and the need to take action where there are concerns, could be a factor behind this.

Ms Clancy also said the charity has been preparing to step up its resources in response to anticipated increased demand for its services, as the farming industry faces the uncertainty of the post-Brexit era.

"RSABI is here to help people from Scottish agriculture and, without question, people requiring practical and emotional support is an increasing part of our workload.

"Working in agriculture can be a lonely lifestyle and the nature of farming businesses means that unexpected challenges – such as weather, accident or ill-health – can result in difficulties for farmers and their families."

Ewan Pate, Chairman of RSABI, said it was essential that the charity has sufficient resources to allow it to fully deliver its range of services, and that people who are experiencing difficulty do not hesitate to ask for, and receive, help.

"We are reaching out to the agricultural and wider rural community to ask for their support for our campaign and help us to both raise awareness of our services and much-needed funds to allow us to step up the resources we provide."

A key focus of the six-week #supportRSABI campaign will be encouraging people with links to agriculture in Scotland to become members of its Supporters Schemes which include individual, business and corporate memberships.

The charity is aiming to double its membership numbers in each of these three supporter categories by September 2020.

During the coming weeks, RSABI will be showcasing the work it undertakes with a major PR-push, which will include case studies of supporters from different parts of the industry explaining why the work carried out by the charity is so important.

It will also be urging high-profile individuals working in the industry to raise the profile of their support via social media, as part of the #supportRSABI campaign.

RSABI will also be urging people to consider buying a £25 individual membership as a Christmas gift and to consider making a donation to RSABI on Christmas jumper day, Friday 13 December.

The charity will also run a series of infographics highlighting the work it undertakes and the way it supports individuals and families in agriculture.

Christmas cards and other items, including two light-hearted farming books produced by Andrew and John Arbuckle, are available from the shop on the RSABI website www.rsabi.org.uk

Visit the RSABI website to find out more about the charity.