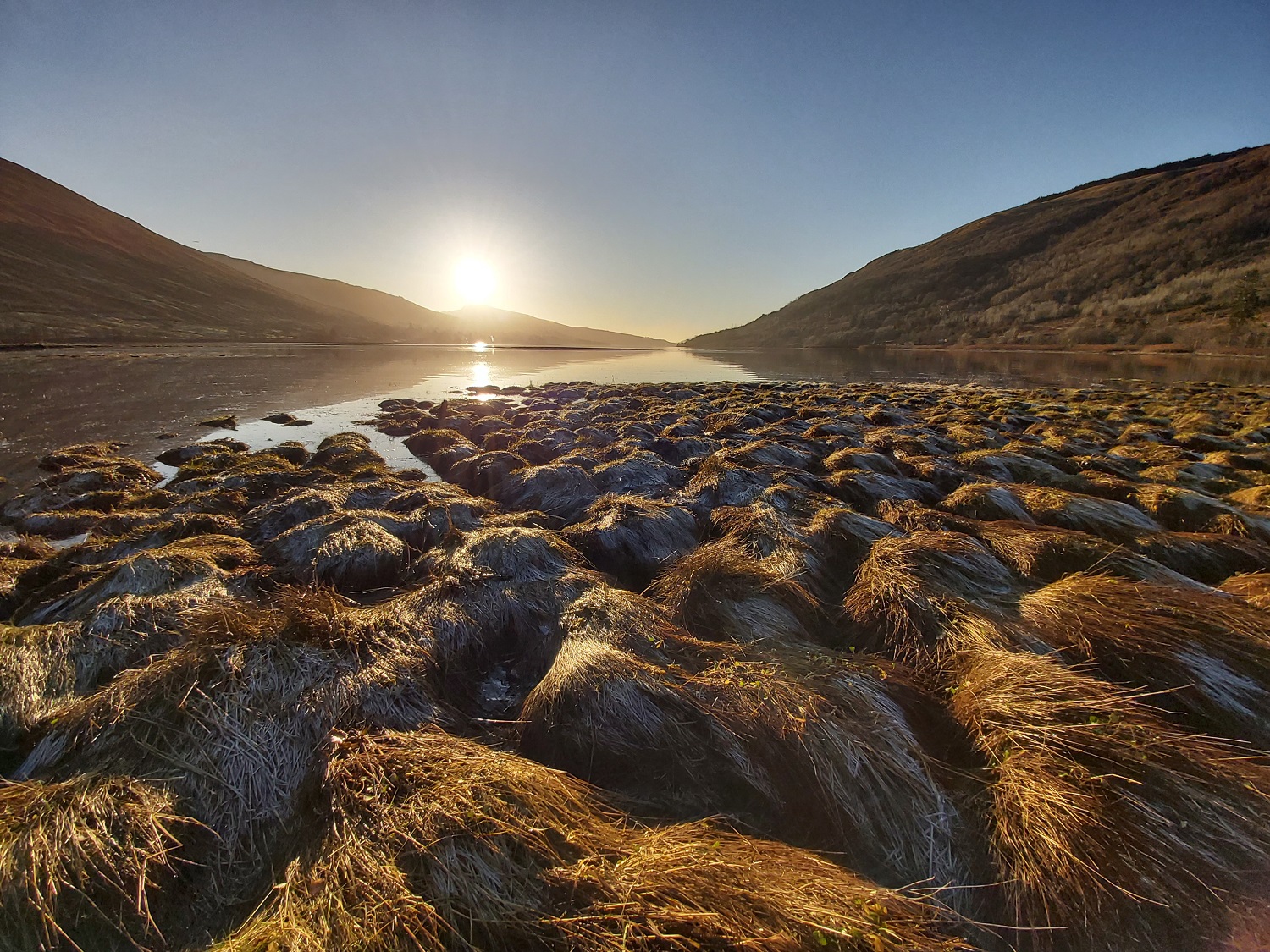 Scientists from the University of St Andrews will undertake the first comprehensive study of the carbon stored in Scotland’s coastal wetlands and their vital role in the fight against climate change.

Supported by Marine Scotland, the team of Early Career Researchers (ECR), led by Professor Bill Austin from the School of Geography and Sustainable Development at the University, will deliver a new, first-order estimate of the carbon stored in Scotland’s coastal wetlands (saltmarshes). The scientists will input their research findings into a Geographic Information System (GIS) project, providing the first systematic overview of blue carbon storage in Scotland’s vulnerable coastal wetlands.

Coastal wetlands are the most threatened habitats on our planet, threatened by centuries of coastal development and now, increasingly, by rising sea levels and coastal erosion. Blue carbon, which refers to the carbon stored in marine habitats such as saltmarshes, plays a vital role in trapping and storing atmospheric carbon dioxide (CO2) that would otherwise contribute to global warming. These marine ecosystems are highly effective at capturing CO2 and storing carbon in organic-rich soils, often over thousands of years. The degradation or damage of these ecosystems may therefore cause carbon to be released from the soil stores back to the atmosphere, at the same time compromising their ability to capture and store carbon in the future.

Researchers from the School of Geography and Sustainable Development have been working in partnership with the Scottish Government to better understand the role Scotland’s ‘blue carbon’ resources might play in mitigating and adapting to climate change.

The discovery of the blue carbon resources held in saltmarshes has also driven a new research agenda to account for this carbon. The team from St Andrews will work to provide the evidence that will pave the way for management plans and Government policies to protect and restore these habitats to maximise their carbon storage capabilities.

Project lead Professor Bill Austin said: “While the current Covid-19 lock-down is seriously impacting both field and laboratory activities, we have been seeking creative ways to develop desk-top research initiatives. In this case, using existing mapping and field-data, we are able to deliver a new, first-order assessment of these carbon stores around Scotland.

“I’m delighted that Marine Scotland have funded this research, highlighting Scottish Government’s commitment to nature-based solutions to help tackle the global climate emergency. As we transition out of the Covid-19 pandemic and our global economies begin to recover, I am encouraged that we can look forward to a greater understanding and appreciation of our environment. In some small way, I hope that our research will support that ambition.”