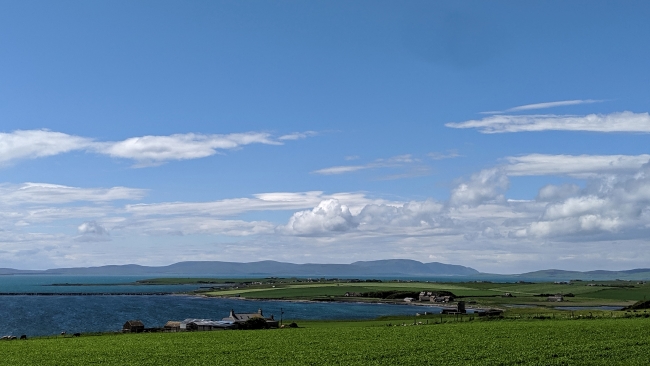 The Self Build Loan Fund (SBLF) is now open to applications from individuals and families who are unable to obtain mainstream self-build mortgage finance, for a maximum loan of £175,000.

The SBLF is a Scottish Government initiative, providing a time limited fund (to August 2025) to assist self-builders where they have been unable to obtain mainstream self-build mortgage finance. The Communities Housing Trust (CHT) has been appointed by the Scottish Government to administer the SBLF on its behalf.

The SBLF will be available for up to 5 years but with an initial period of 3 years to 31 August 2025, all loans following this initial period must be repaid by 31 August 2026 by obtaining a mainstream mortgage upon completion of the project or by using the equity following sale of the existing home.
​
Loans will be particularly useful to:

The Fund previously ran from 1 September 2018 to 31 August 2022, and has been renewed due to ongoing need and demand and supported 41 families and individuals to build their own homes in 13 Local Authority areas: Aberdeenshire, Argyll & Bute, East Ayrshire, North Ayrshire, Falkirk, Highland, South Lanarkshire, Orkney, Perth & Kinross, Scottish Borders, Shetland, Stirling and the Western Isles.

Detail about how to apply and useful factsheets, including frequently asked quetions can be viewed at the CHT website here