Still time to nominate Tree of the Year

Still time to nominate Tree of the Year 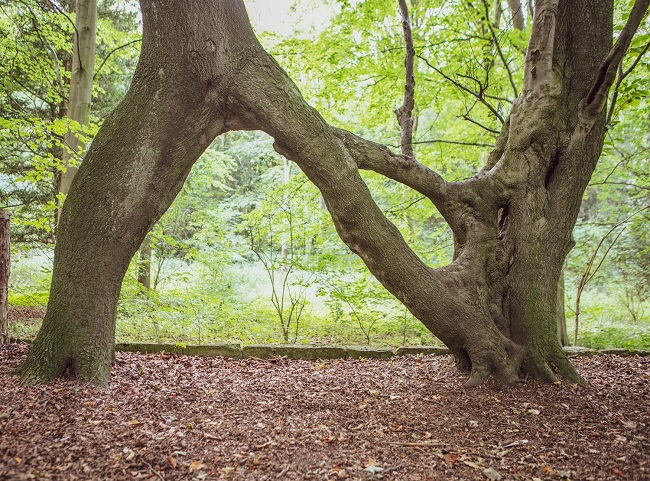 Nominations for Scotland's Tree of the Year will be accepted until 19 July 2019.

This annual competition is run by the Woodland Trust Scotland, with support from players of People's Postcode Lottery. Any organisation or individual can nominate a tree. Judges will choose finalists from the nominations which will go to a public vote later in the year.

Winning trees receive a £1000 Care Award thanks to players of People’s Postcode Lottery. This can be spent on work on the tree, signage or a community celebration. There is also a trophy for the winner.  Runners up receive £500 awards.

Supporters of Netty's Tree, which was crowned Scotland's Tree of the Year 2018, used part of their prize to commission a traditional ceilidh tune in its honour. honour. Composer Claire Gullan and her trio performed her jig “Netty’s Tree” at The Park Bar in Glasgow to mark the start of this year’s competition.

Planted over 100 years ago by the poet, priest and land rights activist Father Allan McDonald, this spruce was until recently the only tree on the windswept island of Eriskay. Netty MacDonald lived on the nearby croft and encouraged all the island’s children to play on the tree as their cries and laughter reminded her of her own family who had grown up and moved away to work. Netty died aged 88 in 2010 but her daughter Anne MacIntyre is back on the croft and continues the tradition.

The tree was honoured at a reception in the Scottish Parliament last year and received a £1000 care award from players of People’s Postcode Lottery. Supporters chose to spend the money on some signage by the original tree – planting a new tree for island children to play on in future years – and commissioning the tune from Claire.

"It is always great to catch up on what happens to the trees and to see what their supporters choose to do with the award money. I am delighted that we can get nominations going this year with a special performance of the jig . . .

"We want to hear about the historic trees, the grand old specimens or just the trees that people have a particular connection with. It is the story as much as the tree itself which catches the public imagination and gets the votes flowing in. The competition has become a very popular annual fixture and turns up new delights every year. It is a fantastic celebration of the trees that are most special to people and communities."

Nominations are open to any tree in the UK with a story to tell. Any individual, group or organisation can nominate a tree until noon on 19 July.

Go to the Woodland Trust website to find out more and make your nomination.