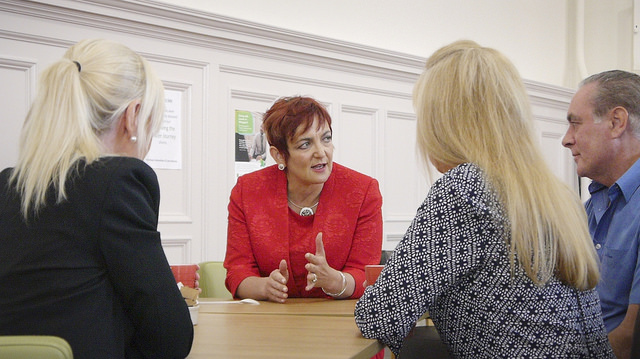 The Scottish Government is looking for views from people across the country on the benefits being devolved to Scotland and how they are delivered.

The process of transferring power, for the Scottish Parliament to make legislation in relation to a limited number of benefits, including disability and carers payments, passed an important milestone this month when regulations were laid at Westminster to begin the transfer.

Once fully devolved, these social security powers will account for around £2.7 billion, or 15% of the total Scottish benefit bill. The remainder of benefit spending in Scotland will remain under control of the UK Government.

"We are already working to use these powers as quickly as possible to improve people’s lives in Scotland, and the launch of this consultation is an important step in this process.

"We have already committed to a number of measures that will benefit people in Scotland, including increasing Carer’s Allowance to the level of Jobseeker’s Allowance, and replacing the Sure Start Maternity Grant with an expanded Maternity and Early Years Allowance (now called the Best Start Grant).

"However, we want to gather views from as many people as possible from across Scotland about their own experience of benefits, and how they think the system could be improved in the future.

"While the Scotland Act does not go as far as we would wish in devolving powers – leaving 85% of benefit spending in the hands of the UK Government - we will always use all of the powers available to us in the best interests of Scotland."

The consultation runs until 28 October 2016.

You can find out more, and respond to the consultation, on the Scottish Government's consultation website.