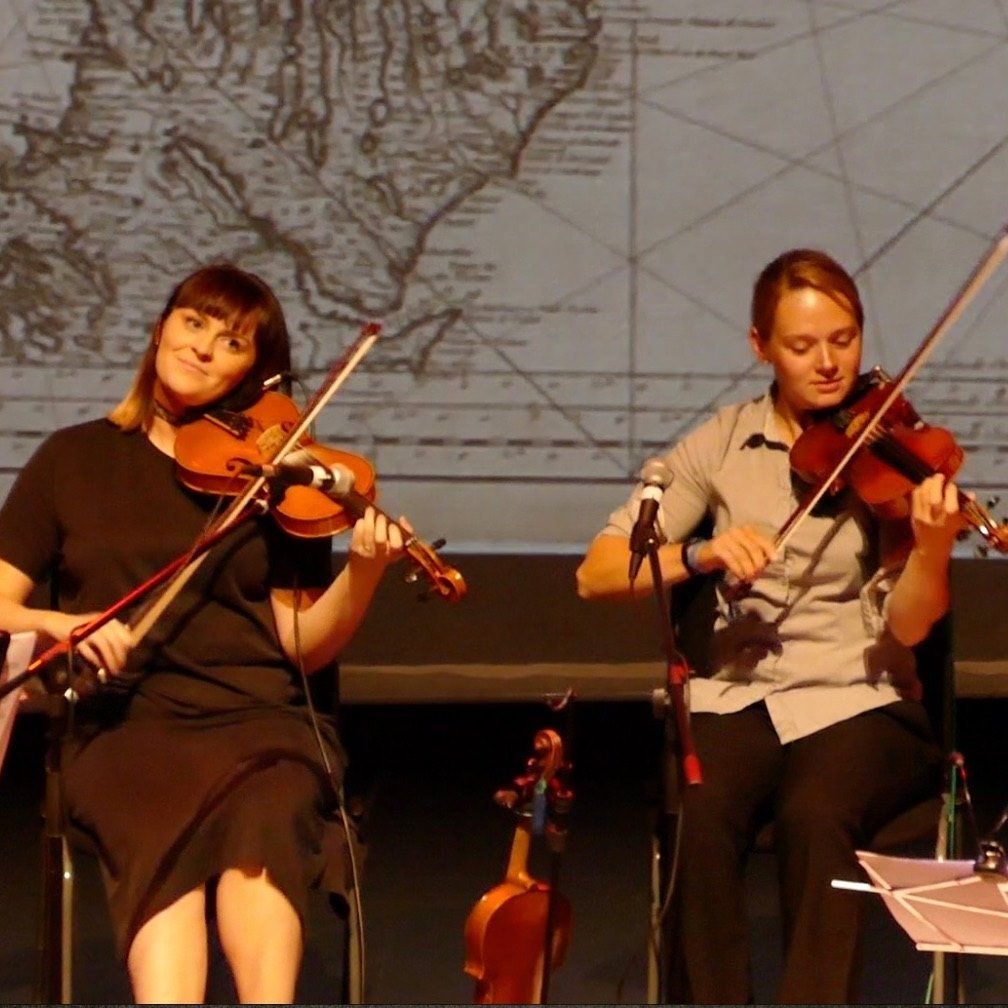 In line with many other initiatives, the Between Islands Project found itself in a position where this summer’s planned programme of activities had to be cancelled due to the covid virus and ensuing lockdown situation. Originated by An Lanntair in Stornoway, and funded through the LEADER 2014-2020 regional cooperation scheme, the project had been working with a range of arts and heritage organisations from throughout the Western and Northern Isles in the creation of a collaborative series of events. Musical performances were planned for both Shetland Folk Festival and Heb Celt in Lewis, with workshops, lectures and museum exhibition launches planned throughout the summer and on each island group.

However, now, and with an extended completion date of December granted by LEADER, the project has been revived, and still promises to deliver on these original initiatives mostly through utilising online resources.

Project coordinator Alex Macdonald explains: “As the project involved a series of live events initially we were at a loss as to how it could be saved. Also, a lot of the work was already underway so it was extremely disappointing to think it would never be seen. In particular the folk festival live events and exhibitions in Lerwick, Kirkwall and Stornoway appeared unlikely within the original funding timeframe, so I am delighted we have been able to regroup and collectively find some workable solutions.”

Lectures in conjunction with UHI will now be placed online, as will workshops and the exhibitions themselves, which are to be created as virtual presentations. Likewise short films due to be screened as part of the museum displays will be released weekly as an online series, and the live musical events will be replaced with a CD recording of new work by the original line-up of participating artists.

Alex continued, “Ultimately placing these activities online can present its own challenges but a positive outcome will be that there is both a tangible legacy to the project and of course that these resources can potentially be accessed by a much wider audience. To that end there will be a website and utube channel launched shortly to work in conjunction with our existing information channels, and I am very grateful to our funders and participants for their determination in ensuring the project could continue.”

Professor Frank Rennie of Lews Castle UHI commented, "In a strange way, the constraints of lockdown have encouraged us to think innovatively about education and public engagement, so it is with pleasure that we are pursuing this initiative in the online environment. Hopefully, it will allow a great many more people to view the lectures than a face-to-face audience would allow, and in due course, we can follow-up the talks with Q&A sessions and other events."

Matt Bruce, Vice-Chair of the Outer Hebrides LEADER Local Action Group added ‘A number of enterprises had to fundamentally rethink how they would deliver their projects following the COVID-19 pandemic restrictions and the LAG are delighted with how Between Islands has incorporated innovative methods to achieve their goals and reach existing and new audiences and allow them to be immersed in the culture and heritage of the Outer Hebrides, Orkney and Shetland.’