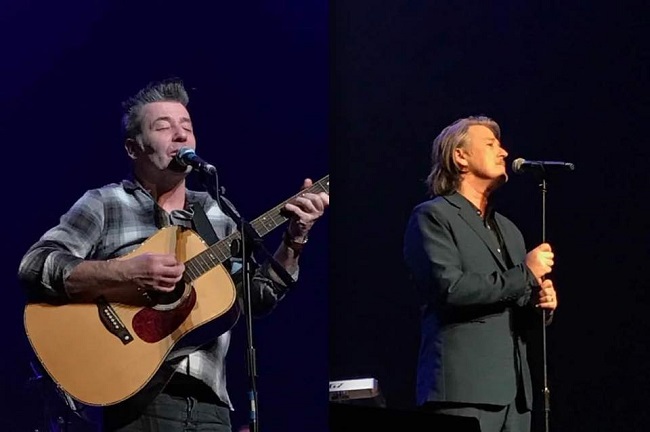 This year is the 18th anniversary of the Darvel Music Festival and since 2002 well over three hundred acts have entertained thousands of music fans at the town hall. Visitors come from all over Scotland, the UK and beyond to enjoy the Darvel ‘Experience’ and the organisers expect a surge of interest for the four concerts they have scheduled for November 2019 and March 2020.

The popular St Andrews weekender will feature the very best in Traditional and Celtic/rock music with performances by Tide Lines, Project Smok, Blazin’ Fiddles and Skerryvore. These shows will take place on the 29 and 30 November and are sure to sell-out.

The festival will then take a short break until 20 and 21 March when it returns with a heady mix of rock/pop and indie music with James Grant (of Love & Money), Diesel Park West, The Christians and China Crisis. Another great weekend for locals and visitors to enjoy!

*TICKETS GO ON SALE MONDAY 17 JUNE* and can be purchased from Tickets Scotland, Sinforiani’s in Kilmarnock, Thistle du Florist in Darvel and on-line at www.darvelmusiccompany.com