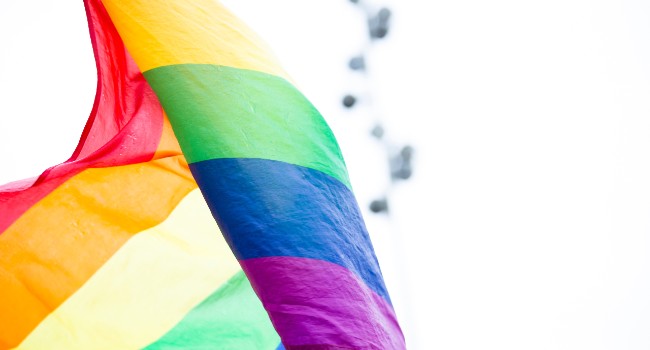 Raymond Barron-Woolford shares the story of Kath Duncan, a staunch civil rights campaigner and activist from the early 20th century, once a teacher in Kirkcaldy who took on the might of the British state in her campaign for social equality.

Duncan, who was a powerful orator and who took on slum landlords and the plight of the poor in her adopted home of Deptford in London, has been memorialised in a play – Liberty – and book – The Last Queen of Scotland – but her story is still largely unknown in Scotland.

This event will explore why Duncan was one of the country’s political heroine’s of her day, battling civil rights campaigns with her Communist Party comrades for the benefit of those at the margins of society.