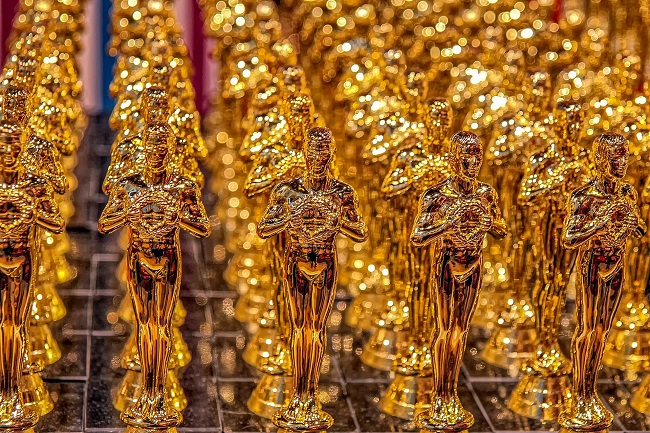 ​This April, the European Network of Rural Development (ENRD) will be hosting the event ‘NetworX – Inspiring Rural Europe’ in Brussels to celebrate the 10 year anniversary of Rural Networking under the Common Agricultural Policy.

As part of the event, each National Rural Network (NRN) was asked to submit 10 of the most inspiring rural projects and enterprises in their current program to the 'Rural Inspiration Awards'.

The main purpose of the awards is to increase the visibility of rural development and the European Agricultural Fund for Rural Development (EAFRD), as well as promote knowledge transfer and networking among rural stakeholders. These awards will recognise inspiring EAFRD-funded initiatives that demonstrate the contribution of rural development policy towards a more competitive, sustainable and inclusive rural Europe.

The ENRD have just announced their final 25 nominees, and the Scottish Rural Network are pleased to announce that 2 Scottish projects have been nominated for an award amongst finalists from all over Europe, out of over 170 total submissions. A massive congratulations go to Castlebank Park who were nominated under the ‘LEADER’ category, and GrowBiz Perthshire who were nominated in the 'Rural Revitalisation' category. 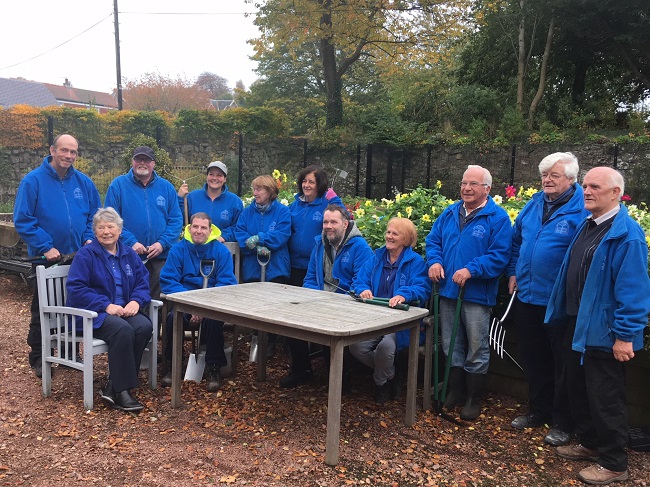 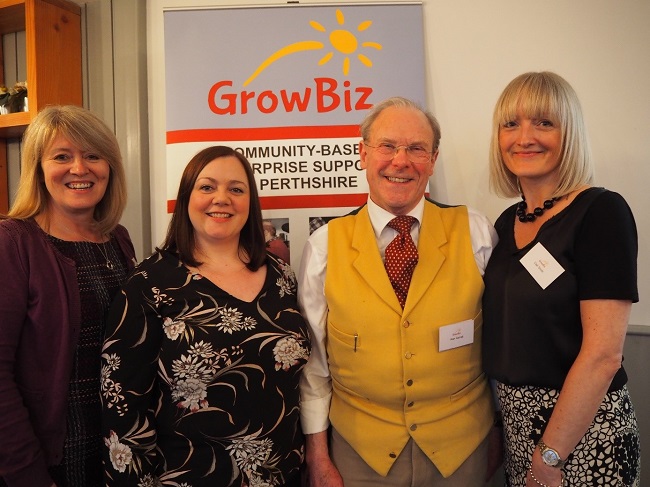 Members of the Growbiz Team

Projects were submitted to the awards across 5 categories, which also include ‘Improving the competitiveness of rural areas’, ‘Environment and climate action’ and ‘Social inclusion’. An expert jury will select one winner per category, and the winners will be awarded during the upcoming ‘NetworX’ conference.

There will also be a sixth winner announced during the ceremony, which will be selected based on the results of an online popular vote. You can vote for your favourite project here: https://www.surveymonkey.com/r/R3JDP7G

The online vote will remain open until midday on April 11th