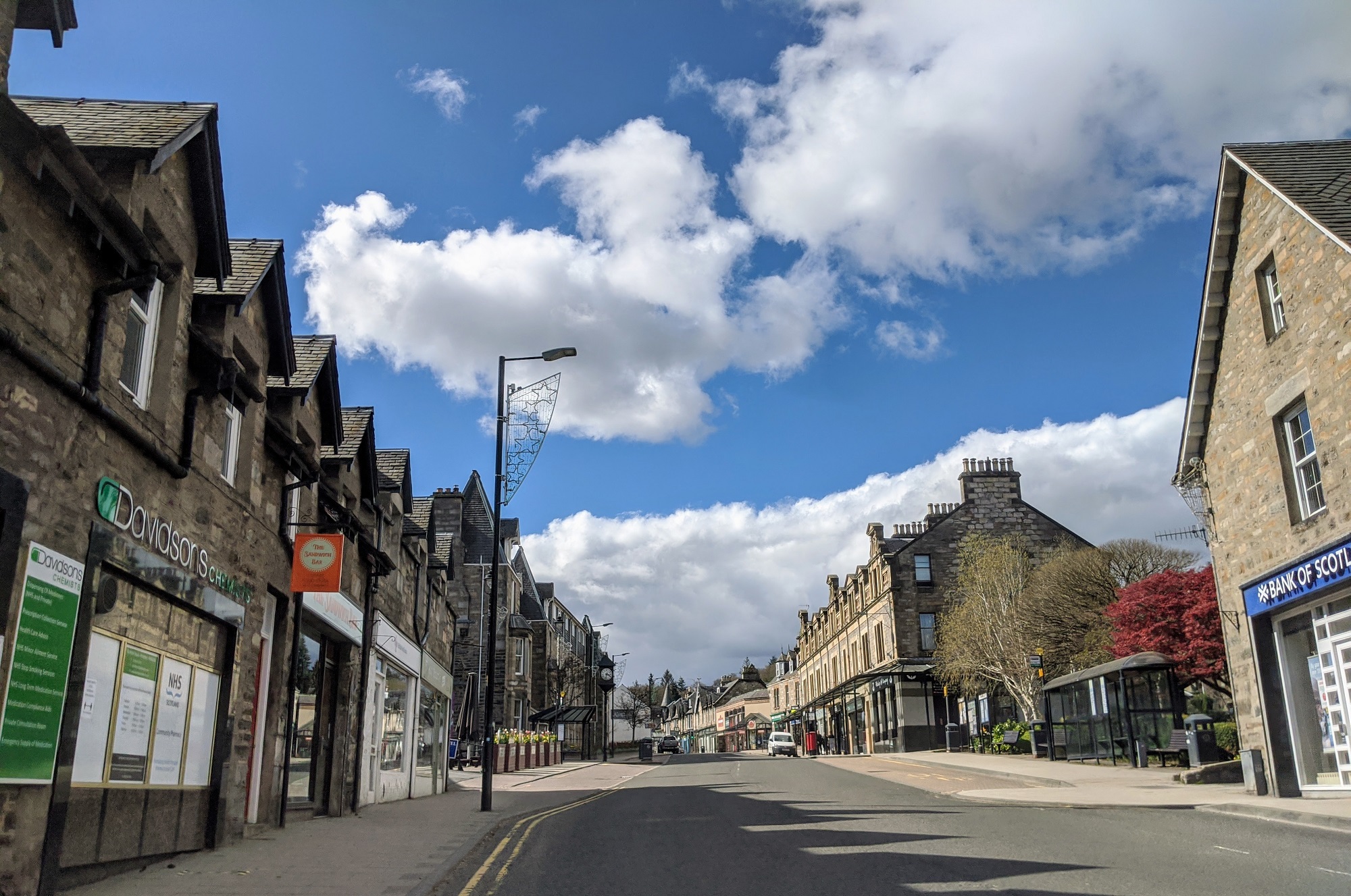 The Scottish Government’s Business Support Fund has been increased by £40 million to provide additional support for key sectors of the Scottish economy.

“We are listening to what businesses need and following the First Minister’s announcement earlier this month that the Pivotal Enterprise Resilience Fund would double to £90 million to meet demand, we will now add a further £30 million to help as many SMEs as possible survive these incredibly difficult times.

“Our creative, tourism and hospitality sector is one where we know there are particular pressures, so we have also increased this fund by £10 million.

“These funds are supporting businesses the length and breadth of Scotland and continue our commitment to ensure every penny of the additional business money that has come to Scotland is passed on to support our economy.

“Crucially, we are also focusing our efforts to help those who are not captured by the UK Government schemes.”

Businesses can visit FindBusinessSupport.gov.scot for the latest information on funding opportunities.

The funds which make up the £185 million support package are as follows:

The Scottish Government is also providing £1 million to top up Creative Scotland’s Bridging Bursaries scheme in the not-for-profit sector.