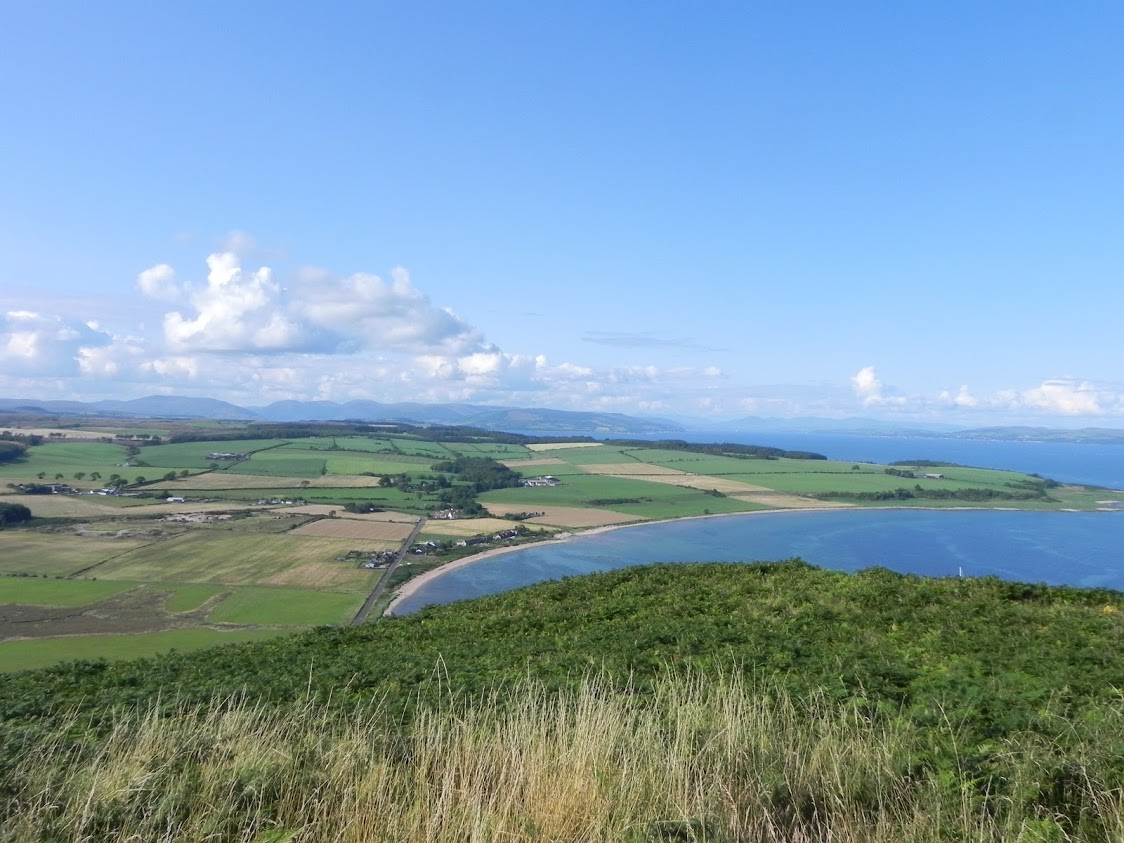 You can now share your views on how the land in rural Scotland is owned, bought, sold, managed and used in the Land Reform consultation - access it directly here.

Transformative changes are being proposed to the way Scotland’s land is used and managed in order to ensure greater benefit to communities and the environment.

The Scottish Government is seeking views on ambitious proposals for its new Land Reform Bill, which will be introduced by the end of 2023.

The Bill aims to address long-standing concerns about the highly concentrated pattern of land ownership in rural areas of Scotland. Proposed measures include:

In addition, the consultation asks questions about how to ensure communities benefit from future investment in Scotland’s natural capital, and that there is greater transparency around land and asset ownership.

Environment and Land Reform Minister Mairi McAllan visited The Ecology Centre in Kinghorn, Fife, to formally launch the consultation. The centre is a community-led charity that has been supported with grant funding from the Scottish Land Fund.

“Land reform is a pervasive issue in Scotland. We have a strong record of progressive and innovative land reform - but this journey is not complete. We must continue to develop and implement land reform that addresses historical inequalities and at the same time, we must rise to changing social, environmental and economic issues in contemporary Scotland.

“I recognise, and am fully committed to tackling, the adverse effects of scale and concentration of landownership - and empowering communities in the process.

“I am also clear that while investment in Scotland’s natural capital is vital to tackle the climate and nature emergencies, we must ensure that our people and communities are not disadvantaged and indeed can benefit.

“Finally, we must continue to improve transparency of ownership of land in Scotland.

“That’s why this summer we will be consulting on a wide range of transformative proposals - including our aim to ensure that the public interest is considered on transfers of particularly large-scale landholdings. The new Bill will be a significant step forward in ensuring our land is owned diversely and is used in the public interest and to the benefit of the people of Scotland. This is the next step on Scotland’s land reform journey as we continue the work to pass more power to people and local communities, encourage and support responsible and diverse landownership and ensure communities have a say in how land in is used.”

“Community Land Scotland warmly welcome the launch of the Consultation on the forthcoming Land Reform Bill.  It is becoming ever clearer that who owns and controls land, is incredibly important in building a fairer greener Scotland.

“We very much hope the new Bill encompasses a range of measures that effectively tackles the endemic issues of scale and concentration of land ownership and the adverse effects this has on local communities.  The Bill is a great opportunity to ensure Scotland's land is owned and used fairly and that as many people as possible can benefit from it.”

“The ways land is owned and used is central to tackling the climate emergency, contributing to a successful economy and supporting communities. It is great to see the Government launch the consultation of the upcoming Land Reform Bill which includes a range of potential measures to ensure that the benefit of land is shared by all.

“The Scottish Land Commission has been working over the last five years to provide a robust evidence base for our recommendations on making land work better in the public interest, highlighting the opportunity land reform can bring to Scotland and its people. I would encourage everyone to take part in the consultation and help to shape the next step in Scotland’s land reform journey.”