Better protection for animals in Scotland

Better protection for animals in Scotland 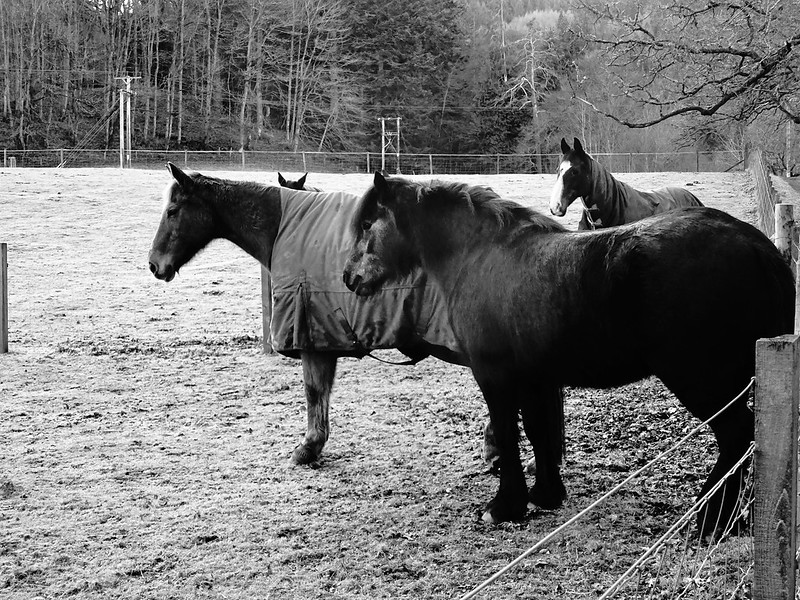 New legislative powers have now come in to force.

Before now, animals seized on welfare grounds that were not signed over by the owner to the Scottish SPCA would have to temporarily reside at a rescue centre until any legal proceedings had concluded.

Changes to the legislation mean that animals seized due to welfare concerns can now be rehomed after a minimum of just three weeks without a court order, reducing the time spent in an interim home before finding a new family.

“We take animal welfare extremely seriously and are determined to have the highest possible standards for all animals in Scotland.

“I am very pleased that these new powers have come into effect and have been strongly welcomed by animal welfare organisations. The new procedure to quickly rehome animals taken into possession to protect their welfare can now be used by authorised bodies including local authorities and the Scottish SPCA, who do so much invaluable front-line work in a wide variety of extremely difficult situations to protect animals across Scotland.

“This new procedure should significantly improve the way authorised bodies are able to intervene to protect animals at risk of suffering without those animals then having to be held for unnecessarily prolonged periods, which will be an important step forwards for animal welfare overall.”