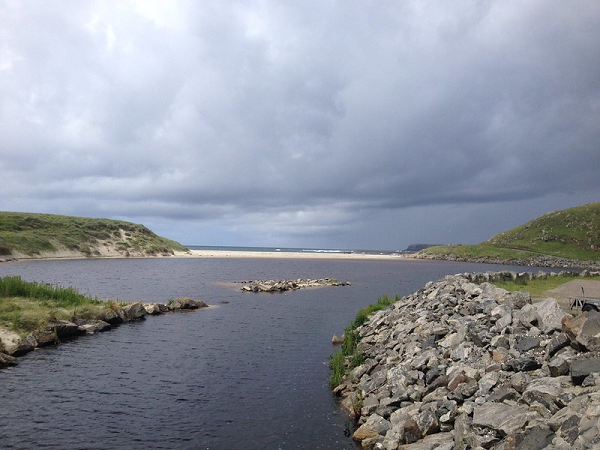 Rural Affairs and Islands Secretary, Mairi Gougeon has announced that six Scottish islands have been named to become carbon neutral by 2040, through The Carbon Neutral Islands project.

The Carbon Neutral Islands project is a programme for government commitment aimed at supporting islands to become carbon neutral by 2040.

The islands included as part of the project are - Hoy, Islay, Great Cumbrae, Raasay, Barra and Yell. They have been identified by the Scottish Government in collaboration with local authorities and island representatives.

A report on the project will be published over the summer and plans will be developed for individual islands in collaboration with key partners and the communities involved.

The project will also align with the Scotland wide net zero work and contribute to the Scottish Government’s 2045 net zero commitment.

Whilst working closely with communities to move towards net zero in a fair and just way, the Carbon Neutral Islands project aims to share good practices and learnings from the project with all other Scottish islands.

Announcing the six islands during a debate in Parliament, Ms Gougeon said:

“Scotland is at the forefront of climate change mitigation and adaptation at the global level, and I’ve always believed that our islands will contribute significantly to the country’s net zero commitment.

“I was pleased to announce at COP26 that we are taking this ambition further than the original commitment, now aiming to support six islands in their journey towards carbon neutrality by 2040.

“This project is another testament to Scottish islands being in the vanguard of innovation, leading the way in the journey to net zero while supporting other areas across Scotland.”