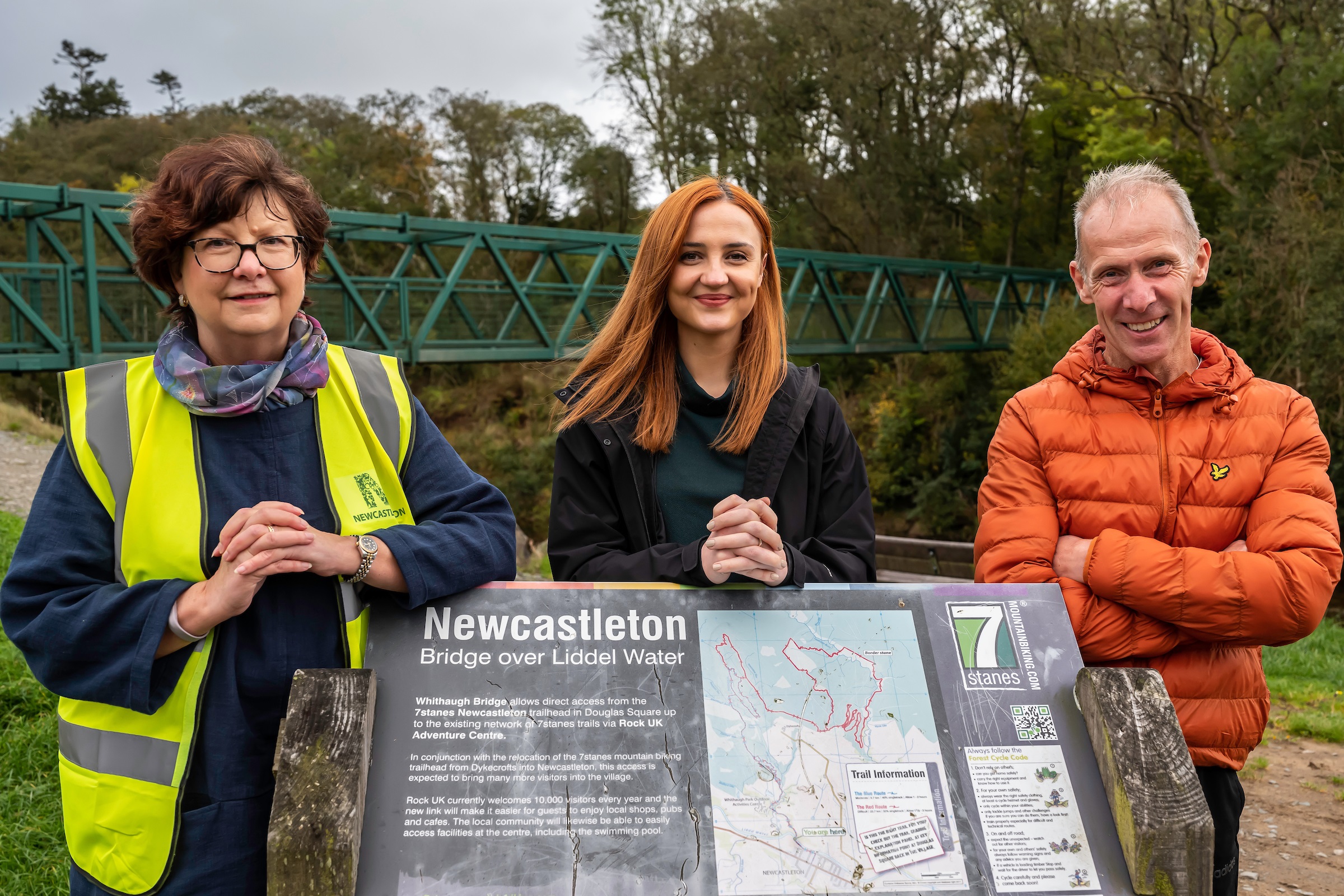 More than £1 million of the Scottish Land Fund is being awarded to eight local community groups to help them take ownership of the land and buildings that matter to them.

The funding was announced by Land Reform Minister Mairi McAllan on a visit to Newcastleton and District Community Trust, which purchased part of the Tarras Water and Holm Hill Estate with a grant of £850,000 from the Scottish Land Fund last year.  This is Community Land Week, which is profiling organisations that have taken ownership of land and buildings during the pandemic.

“All across Scotland, communities are taking ownership of the land and buildings that matter to them with the support of the Scottish Land Fund.

“I know how hard people will have worked to develop their projects and to achieve this success, and I look forward to seeing the benefits for their communities. They follow in the footsteps of an ever-increasing number of communities who have taken ownership of vital local assets with support from the Scottish Land Fund. With another £1 million of funding being announced, community ownership in Scotland looks set to continue to go from strength to strength.”

A total of £1,112,787 has been awarded to eight projects. You can find a full list of the projects here