Crofters encouraged to plan for the future

Crofters encouraged to plan for the future 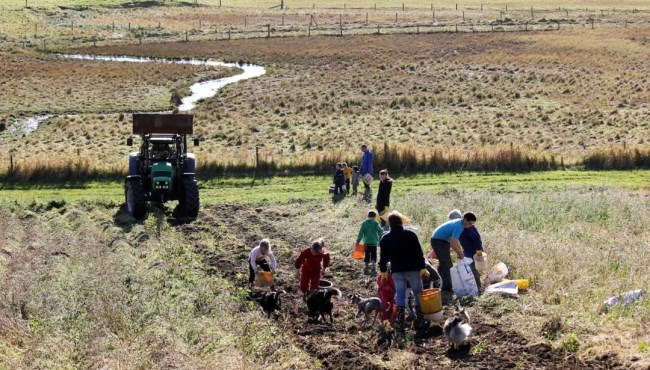 The Crofting Commission is encouraging crofters to put plans in place for when they are no longer able to work their croft and comply with their duties.

All crofters, both tenant and owner-occupiers, are required to comply with a number of statutory duties relating to residency and management of their crofts.

Vice Convener of the Crofting Commission I G MacDonald said:

"We strongly advise all crofters to make provision during their lifetime for the succession to the tenancy of the croft and arrange for a crofting solicitor to draw up their Will. This will help to prevent an intestate succession which is a complicated area of law.

"By creating a croft succession plan crofters are able to have a say in the future of the croft and provide an opportunity for a younger person to continue the work after you and help to secure the future of crofting."

You can read more from Mr MacDonald in his blog Where's there's a will, there's a way.

The Crofting Commission is on hand to support and advise crofters on the options available to them, visit www.crofting.scotland.gov.uk for further information or watch the Croft Succession Planning film.

You might also be interested in the Crofting's New Voices film about young and aspiring crofters from the Scottish Crofting Federation.