Have your say on Islands Bill proposals

Have your say on Islands Bill proposals 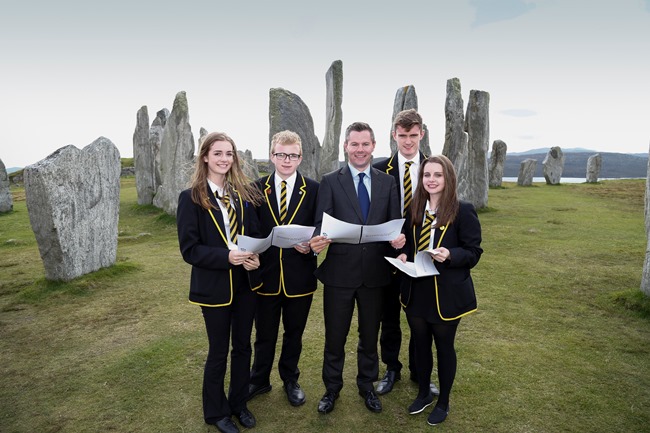 The Scottish Government has launched a consultation to seek views on plans for more power and protection for Scotland’s islands.

The Consultation for Provision for a Future Islands Bill launched on 29 September and will run until 23 December 2015.

Proposals that could see additional powers, stronger representation at Holyrood and the creation of a National Islands Plan were published by the Scottish Government recently.

The consultation will seek views on:

Islands Minister Derek Mackay visited Stornoway to discuss the aspirations of the bill with Higher Modern Studies pupils from The Nicolson Institute before visiting the iconic island attraction of the Standing Stones of Callanish.

“This is the start of a conversation with our island communities, councils and wider stakeholders about what a future bill may look like – and who better to inform these decisions than the very people who live, work and study there.

“Scotland’s islands have proud traditions, with rich and vibrant cultures. They contribute so much to the fabric of Scotland as a nation. From Harris Tweed in the Western Isles to the famous Whisky distilleries in Islay, Scotland’s islands are renowned across the world.

“I therefore see the launch of today’s consultation as the next step in helping inform the Government’s work for a more prosperous and fairer future for our island communities. This consultation is an ideal opportunity for ideas to be shared before any decisions are made on what future legislation might look like.”

Visit the Scottish Government consultation website to see the proposals and take part in the consultation.