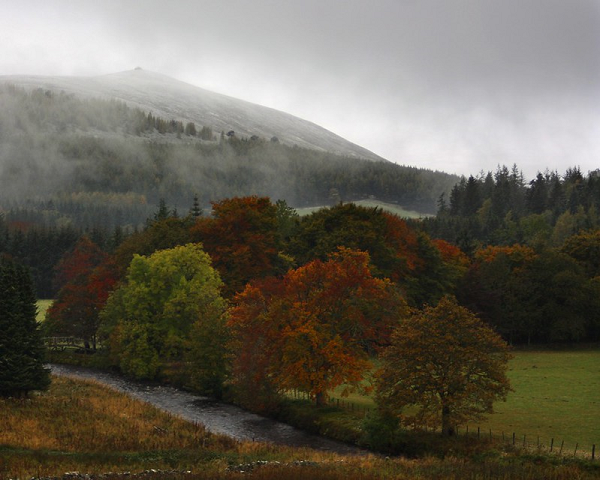 Communities, groups and individuals are being invited to share their views in a consultation on the creation of Scotland’s first new National Parks in almost 20 years.

The Scottish Government committed to establish at least one new National Park in Scotland by the end of this Parliamentary session in 2026, as part of the Bute House agreement with the Scottish Green Party and the Programme for Government.

The public consultation is looking at what people value about Scottish National Parks, and what these areas should deliver in future – in particular, how they can help to protect and restore nature, tackle climate change and promote sustainable land use. This will be followed by a longer period during which communities, local government and organisations will be encouraged and supported to develop proposals for new Parks.

Biodiversity Minister Lorna Slater visited Loch Lomond and the Trossachs National Park to open the consultation, and speak to pupils at Luss Primary School who have been involved in a local COP 26 legacy tree-planting project.

“It is almost two decades since Scotland’s first National Parks in Loch Lomond and the Trossachs and the Cairngorms were established. Both are home to some of the country’s most outstanding scenery, are internationally important areas for nature and receive millions of visitors each year. They work hard to tackle the biodiversity and climate crisis, help manage facilities for visitors, promote responsible access and develop sustainable communities. They have become jewels in Scotland’s crown, and now is the time to add to them.

“We are committed to establish at least one new National Park in Scotland by the end of this Parliamentary session in 2026. To be able to do this in an open and transparent manner, we need to be able to assess any new area which is to be considered for National Park status against a set of agreed expectations.

“This is where we need your help and ideas. We want to gauge what people want their National Parks to deliver for the environment, culture and the communities within their boundaries. I would strongly encourage everyone to take part and ensure your views are heard and reflected in the shaping of this historic expansion of Scotland’s National Parks.”

Read and take part in the consultation on the Scottish Government website.

The Scottish Government is aware of at least 10 communities or groups which have in the recent past expressed interest in National Park status, so some means of evaluating between areas will be required to identify the candidate areas to be progressed initially. Currently, no criteria for selecting National Parks exist other than the limited statutory criteria on the face of the National Park (Scotland) Act.

NatureScot has been asked to lead a further initial phase of work to provide advice on this framework to Scottish Ministers by the end of October. This will include engaging with a range of stakeholders in developing its advice and will formally consult on proposals and evaluation framework at the end of the summer period. Ministers will then approve the framework and carry out further consultation on proposed candidates areas for National Park status.