Plans to invest in Scotland’s future

Plans to invest in Scotland’s future 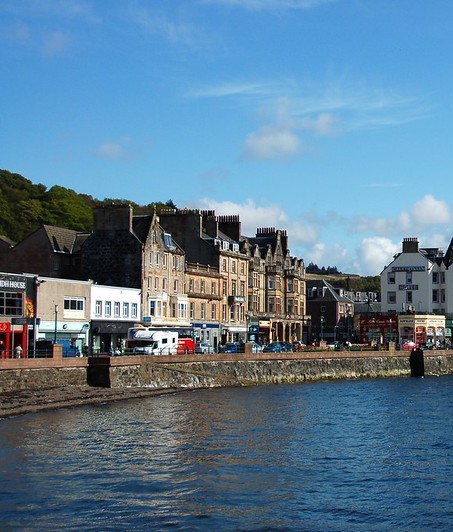 An ambitious but realistic public spending framework has been published which outlines how more than £180 billion will be invested to deliver priorities for Scotland.

The Resource Spending Review, which is not a budget, outlines how the Scottish Government will focus public finances in the coming years to tackle child poverty, address the climate crisis, strengthen the public sector as Scotland recovers from Covid and grow a stronger, fairer and greener economy.

A targeted capital spending review has also been published to address a reduction in capital investment by the UK Government. As well as supporting the NHS and affordable housing, the capital spending review will invest around £18 billion up to 31 March 2026, with over half a billion of additional funding directed to net zero programmes compared to previous plans.

"We are of course still recovering from the Coronavirus pandemic. There is still acute pressure on the NHS, on business and the wider economy. The illegal Russian invasion of Ukraine is a humanitarian crisis, which is affecting the global economy. Rising energy prices and constrained supply chains have affected countries worldwide. While inflation is also  impacting other countries, it is not impacting them equally.

"The UK currently has the highest inflation of any G7 country– almost twice the rate of France.  Brexit has made this problem worse, with increases in food prices, hitting the poorest hardest. We are experiencing an unprecedented cost of living crisis. Inflation is at a 40-year high of 9 per cent with households facing considerable hardship.

"Today’s Resource Spending Review is not a Budget. However, it is essential to share high-level financial parameters with public bodies, local government and the third sector, so we can plan ahead together.

"Today I set out an ambitious but realistic public spending framework for the years ahead. It does not ignore the realities of our financial position, but neither does it roll back on our ambitions for change."

Further changes to Scotland’s fiscal position and to tax and social security forecasts are expected to change the funding picture ahead of annual budgets. The spending review however does prioritise sending in key policy areas. These are:

The annual Medium Term Financial Strategy has also been published to provide the economic and fiscal context for the Resource Spending Review and Capital Spending Review, including the fiscal challenges that lie ahead.

Read the full press release on the Scottish Government website.