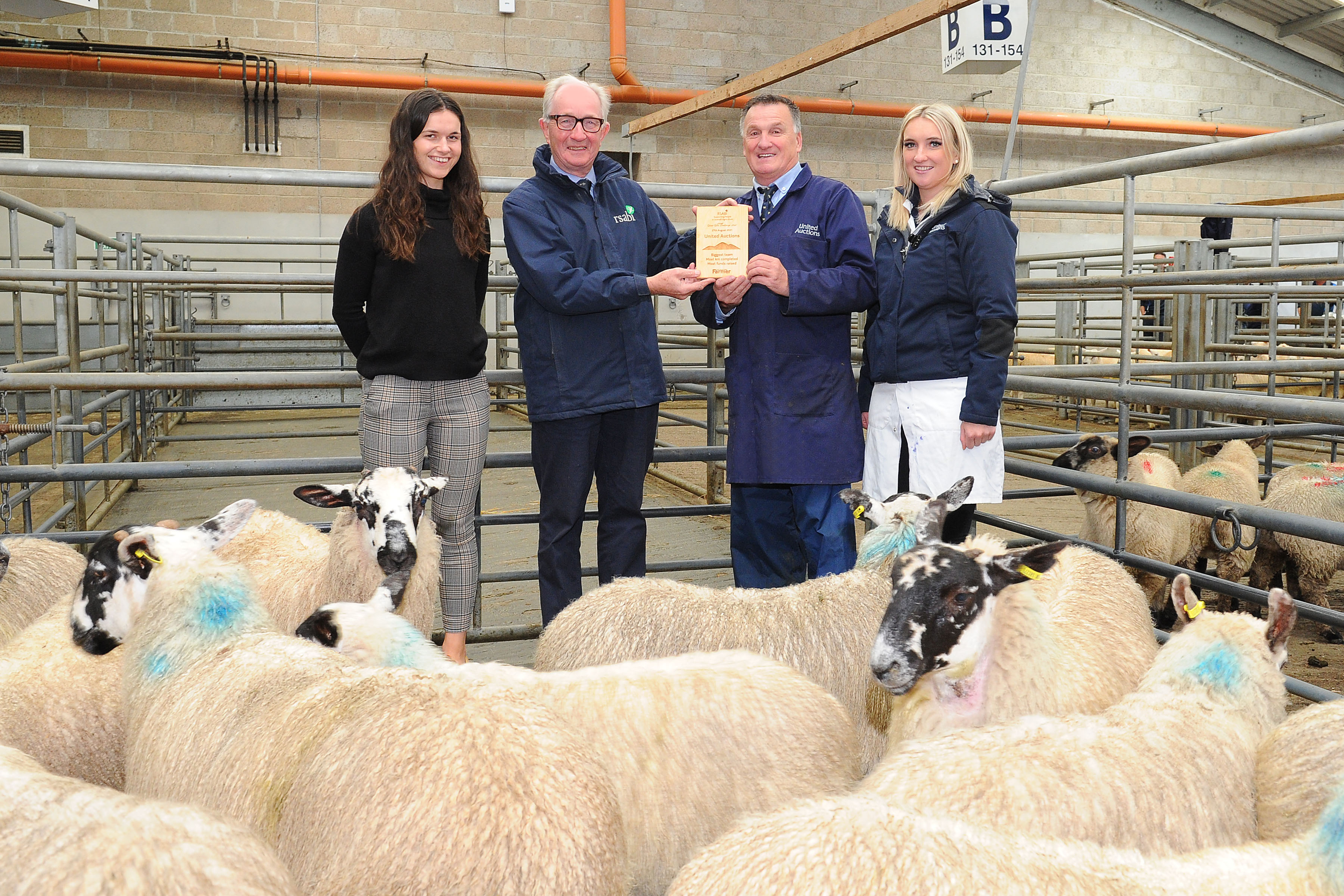 RSABI has announced the prize winners for their Virtual Great Glen Challenge event.

People across the country walked, cycled, ran and kayaked on Friday 27 August raising over £22,000 to help RSABI provide vital emotional, practical and financial support to people in Scottish agriculture.

The team from United Auctions, which was made up of 33 staff, was the challenge’s biggest team. They won the award for most kilometres completed overall, clocking up an amazing 863 kilometres, and also for the most funds raised overall having raised a fantastic sum of over £5,700.

George Purves, Managing Director of United Auctions said: “Huge thanks to our generous customers who showed their support by donating £5726.

“This level of commitment from staff and supporters shows how important the RSABI’s work is to everyone in the agricultural community.

“We’re pleased to know that the funds raised will go towards helping our fellow agricultural workers, farmers and crofters in need of support in these difficult times.”

The other prize winners are:

David Leggat, Chair of RSABI, said: “Congratulations to all our prize winners! Our Virtual Great Glen Challenge surpassed our expectations, raising such a wonderful sum to help support people in the Scottish agricultural industry.

“My sincere thanks go to everyone who took part and made such an effort on the day, and to the hundreds of people who donated to support their friends, family and colleagues.”

“And not only did The Scottish Farmer sponsor the event, they also entered a team who climbed Ben Lomond, while colleagues Darren Bruce and David Boyle put in a fantastic effort with their cycling challenge.”

In previous years RSABI has held an in-person Great Glen Challenge which has raised over £300,000 for the organisation since its launch in 2012. Due to the ongoing pandemic, they decided to hold a virtual challenge this year.

Funds raised by the virtual challenge will help RSABI to provide emotional, practical and financial support to people in the Scottish agricultural industry. RSABI’s helpline – 0300 111 4166 – is open every day of the year from 7am to 11pm.