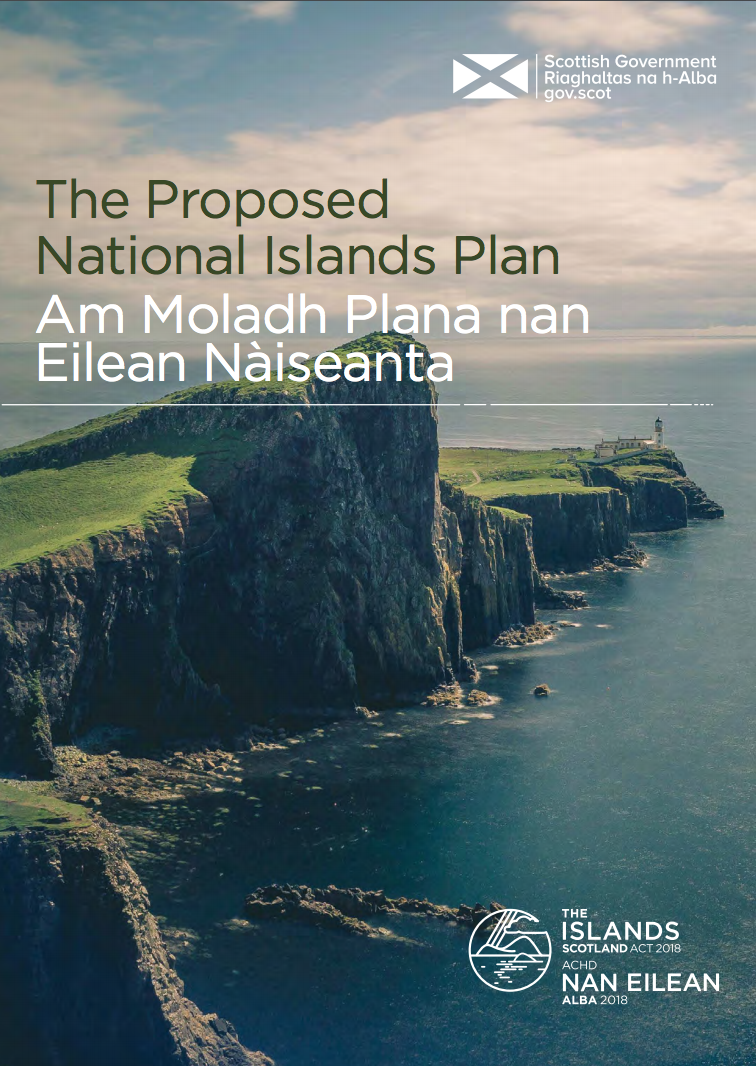 The first ever National Islands Plan for Scotland has been laid before the Scottish Parliament for consideration.

The proposed National Islands Plan provides a framework for action in order to meaningfully improve outcomes for Scotland's island communities.

Over 60 events and meetings were held on islands across Scotland, attended by almost 1,000 people during an extensive consultation on the proposed plan. Over 400 online consultation responses were also received.

Islands Minister Paul Wheelhouse has set out that the proposed plan – which follows the historic Islands (Scotland) Act – has been laid before Parliament for 40 days, with a final version to be published soon after that period.

"Today marks an important step forward in the historic journey for our islands that began with the passing of the Islands Act last year.

"Since Spring, we have visited 41 of Scotland’s islands, engaged online and consulted with stakeholders with an interest in islands in Scotland.

"I hope this unparalleled level of engagement with islanders and stakeholders is captured in the proposed National Islands Plan and that it reflects the priorities identified by the people who live and work on Scotland’s islands.

"The plan, and the objectives and commitments within it, are only part of the answer.  I now look forward to taking the plan forward and translating it into action. Through its development, Scotland is showing the rest of the world - as well as our own island communities - that islands and islanders are very important to our nation and that their voices are strong."

You can find the proposed National Islands Plan on the Scottish Government website.

Visit the Scottish Parliament TV website to watch the Ministerial Statement on the Proposed National Plan for Scotland's Islands.