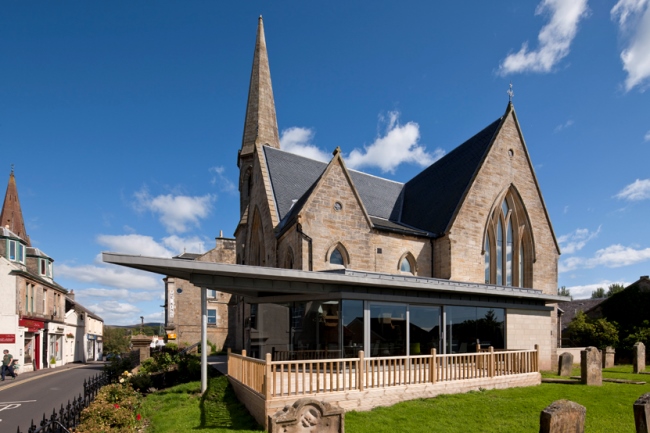 West Kilbride have been shortlisted in the annual Great British High Street competition and need your votes to help them take home the prize.

West Kilbride Village, the only Scottish finalist, has been named alongside Brigg and Twyford as one of the top three high streets in the competition's village category.

For the first time, the public has the chance to vote directly for their best-loved high street online. Between now and November you can cast your vote for free on The Great British High Street website. One vote per email address per day will be counted. Voting will close on 13 November.

"We’re delighted that West Kilbride has been selected for Britain’s best high street competition and we hope this will be a real boost for the village.

"We’re going to be pulling out all the stops to make sure local people know about West Kilbride’s shortlisting. We now need everyone to show their support and get voting."

If West Kilbride wins, not only will they get a share of prize pot worth £80,000, but they’ll win expert training and tailor-made tips from Google’s training taskforce – the Digital Garage on Tour – for one hundred of their shops, bars and restaurants.

Alongside the public votes those shortlisted will also be inspected by the Future High Streets Forum judging panel – made up of industry leaders from across retail, property and business.