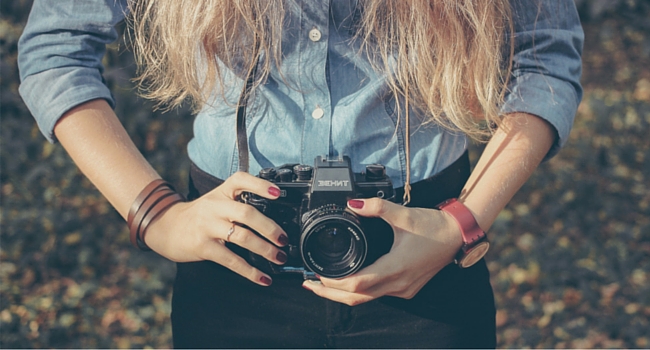 Vote for your favourite short film in the FilmG competition and help decide the winner of the People's Choice Award.

Budding filmmakers, community groups and school groups from around the country have made the shortlists for this year's FilmG competition. This year’s theme, ‘Cliù’ (Fame/Reputation), inspired an array of new ideas and stories from filmmakers making it an exciting yet difficult job for the jury to pick out the best from this year’s entries.

You can watch all the films on the FilmG website now. Underneath each of the videos is a yellow vote button which you can use to support your favourite films until 10 February.

The jury panels comprised of a variety of directors, producers and scriptwriters currently working in the industry. They included Angus Mackay, Director of Corran Media Productions, based in Stornoway.

He said: "FilmG is a fantastic competition that’s fulfilling a very important function in encouraging both amateurs and young professionals to make more films in Gaelic. I was greatly encouraged by the rise in the overall quality of entries since I last served as a judge - that in itself is a great testament to FilmG’s success. This year’s entries show that we have young people in the industry with great development potential, but also that there are people in the wider Gaelic community that already have the talent to produce compelling content of their own. I would warmly encourage them to continue to use and develop these talents."

The FilmG awards will take place at the Old Fruitmarket in Glasgow on 19 February and will be broadcast on the FilmG website, allowing FilmG supporters and participants who can’t attend to watch the evening’s prize-giving and entertainment unfold.