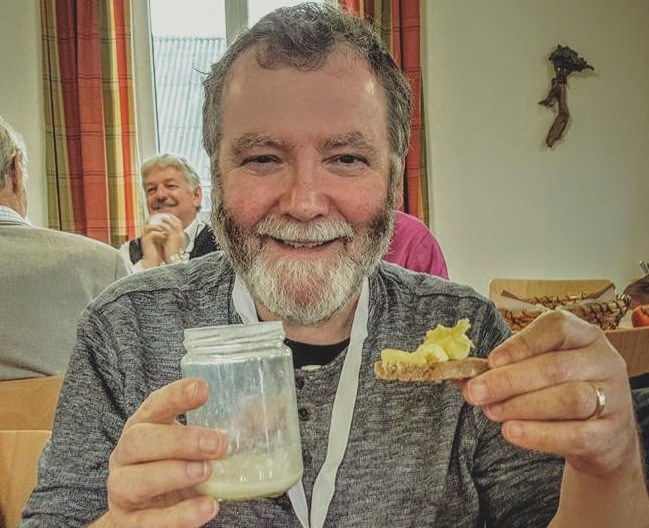 Norman MacAskill, North Regional Development Manager at Lead Scotland and former director of Scottish Rural Action, shares his experiences of the European Rural Parliament held recently in Scharding, Upper Austria. We'll have more from other attendees from Scotland over the next couple of weeks.

What was the event about and why did you attend?

Having been involved in the development of the Scottish Rural Parliament for many years, I was pleased to be invited to be a member of the Scottish delegation to the European Rural Parliament, and to have the chance to see this latest development of an innovative model of participatory democracy that emphasises the rural dimension of our societies, and of public policymaking.

What were the key points that you took from the event?

That gathering people together under the banner of rural is always a good and powerful thing to do, as it demonstrates and gives voice to the commonalities of the experiences of rural citizens and the issues and challenges that concern them. Also, that a manifesto written by a very big committee can turn out very well indeed.

What was the best thing about the event?

The people of course, and the study visits, and the beautiful place - but also the sense of purposeful progression of the event, culminating in the drafting of a very impressive European Rural Manifesto.

Is there anything you will do as a result of attending the event?

I will follow up a couple of connections made that are relevant to my day job, and I am encouraged to continue and sustain my interest in rural policy and rural development, though now only on an amateur basis.

Where can we find out more?

In my short blog entitled “Seven thoughts about the European Rural Parliament”.

Visit the Scottish Rural Parliament website for more on next year's event to be hosted by Brechin.

And check out Derek Harper's event report from the European Rural Parliament.